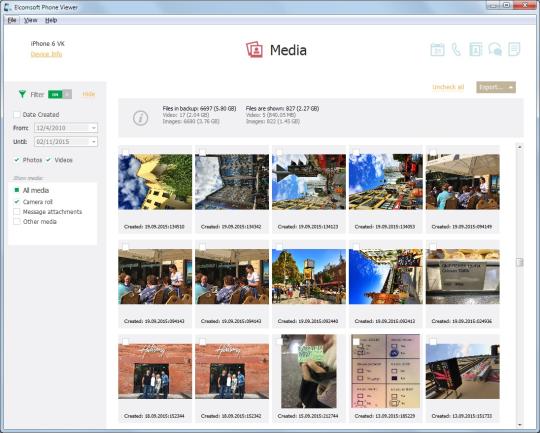 Elcomsoft Phone Viewer is a perfect companion for the range of ElcomSoft mobile forensic tools, offering the ability to view information extracted via physical, logical or over-the-air acquisition. Elcomsoft Phone Viewer supports all types of backups and synced data pulled from a variety of local and cloud sources, and supports all versions of iOS including the latest iOS 13.

Users of Elcomsoft Phone Breaker can easily view and analyze extracted information in Elcomsoft Phone Viewer. Investigators can instantly access information about the suspects activities such as their calls, messages, address books and location history in a matter of minutes. You can view both existing and deleted records. The tool can export digital evidence collected from iOS device backups, iCloud and file system images to Microsoft Excel.

The tool can display bookmarks, search and browsing history along with snapshots of opened browser tabs, media and photo libraries, offering convenient access to media galleries with large numbers of files.

Version 3.40 adds support for the newly added types of data.

EPV 3.25 has been updated to add the ability to filter deleted Safari browsing history records (from synced iCloud data).

Only shows up to 10 records in every category

Other Software of Developer ElcomSoft 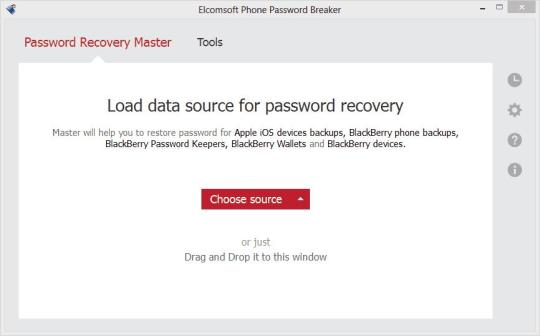