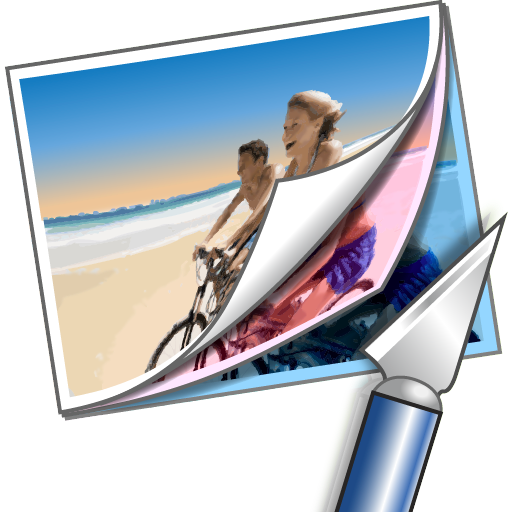 PhLayer is an essential workflow optimization tool for designers and developers. It was developed specifically to shorten the time it takes between Designer and Developer, and includes many different customization options to adapt to almost any workflow. PhLayer exports individual layer assets from Adobe Photoshop PSD files and open source GIMP files at a blazing fast rate. Utilizing PhLayer enables you to focus on designing and implementing, rather than wasting valuable time copying and pasting. Using PhLayer is as simple as dropping your source file onto the PhLayer icon, or selecting the custom plugin, and it will create individual image files in whatever format you specify (JPEG/PNG/BMP/GIF/TIFF). In addition, a coordinate file is created so you know where to place the image in the final product so that it is "pixel perfect." Whether you're a solo, Indie developer or a member of a large team, PhLayer will save you time. PhLayer will quickly pay for itself and become a vital tool in your arsenal. Features: - Support for Adobe Photoshop PSD parsing (*PhLayer does not require Adobe Photoshop) - Support for GIMP XCF parsing - Export of individual layer assets (PNG, JPEG, TIFF, BMP, GIF) - Export of layer coordinates (JSON, XML, Text) - File viewer (as flattened image) - Batch file processing - CMYK ICC Color profiles - Automated image cropping - Layer merging - Flattening to background - Flattening to user specified color - Flattening to a specified named layer - AppleScript support for workflow automation - Automation support through "watched" folders - Exported file name customization - Custom plugin for Adobe Photoshop 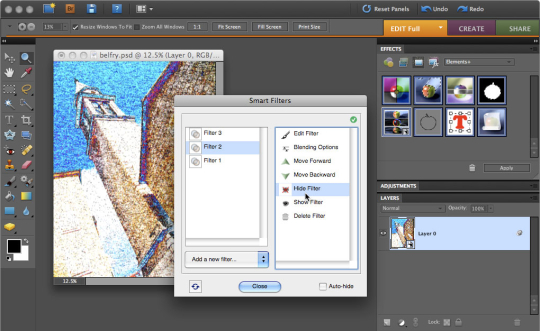 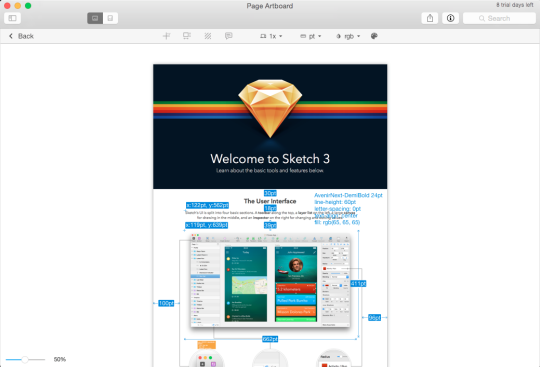