Textures is a programmable desktop publishing system for Macintosh. An interactive, integrated implementation of the TeX typesetting language, Textures is most commonly used for producing scientific articles and textbooks. Textures is also an extraordinary tool for fine typography, database and catalogue publishing and automated document production. TeX, the typesetting engine of Textures, is an extremely powerful, versatile, programmable typesetting language created by Stanford University's Donald Knuth. Especially designed to automatically reproduce the quality of fine handset type, TeX is equally at home whether it is typesetting complex math and scientific notation, processing thousands of pages of mailing labels, or producing complex, book-length or even multi-volume works. TeX is a markup language, like HTML, that adds tags to ordinary text to identify parts of the document's structure.

Some significant bug fixes: A problem with MS-DOS EPSF illustrations was fixed, and the permissible depth of nested folders in the Inputs tree was increased to 99 levels, effectively removing the limit. Also, we fixed a bug that caused a (rare) crash when using Synchronicity on a new Typeset window. (Although very rare, this has by far been the most frequently reported crash in native Textures, i.e., we have had seven reports total. If you have a Textures crash, please report it to us, including the crash log; we used to offer a significant cash reward for reproducible crashes, and we hope to do so again!) 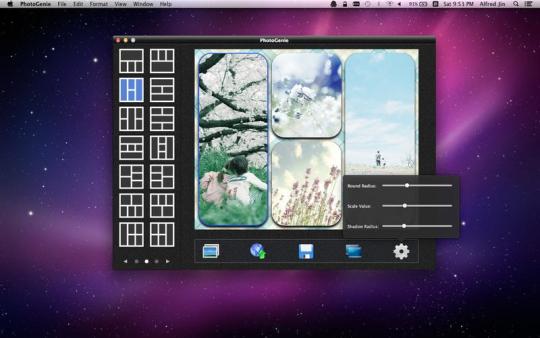 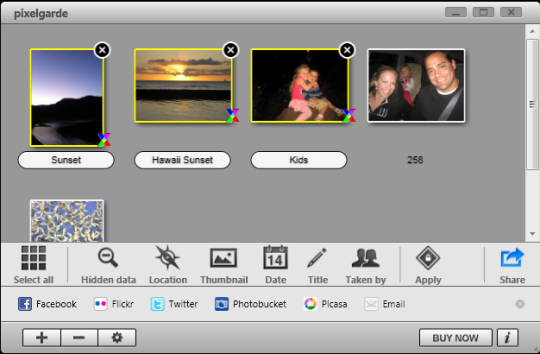 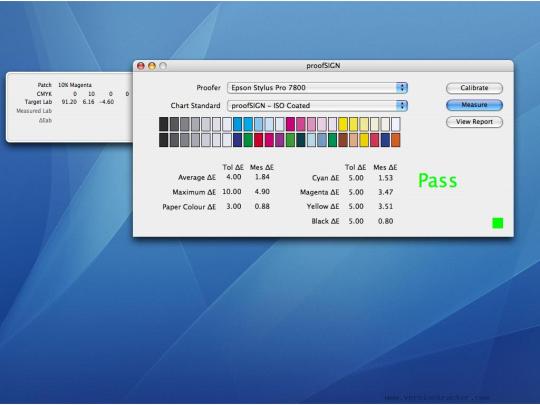