Created for designers by ARTIS Software & The Iconfactory, xScope is a powerful set of tools that are ideal for measuring, aligning and inspecting on-screen graphics and layouts. xScope is six tools in one that will help any designer do their job faster and produce more accurate results.

Other Software of Developer IconFactory 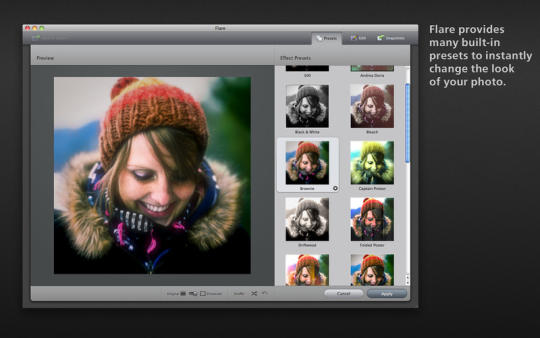