Touvaly Lite is a drop utility for making pseudo copies of files, folders, CD's and volumes.

A pseudo copy of a file is a file with all the same attributes as the original file (creation date, modification date, type, creator, name, etc.) but with empty contents. You can use Touvaly Lite to create virtual catalogues of collections of files which use very little space. 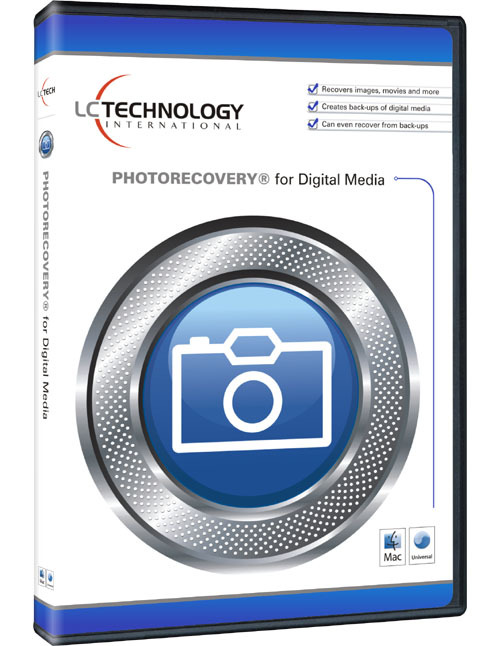 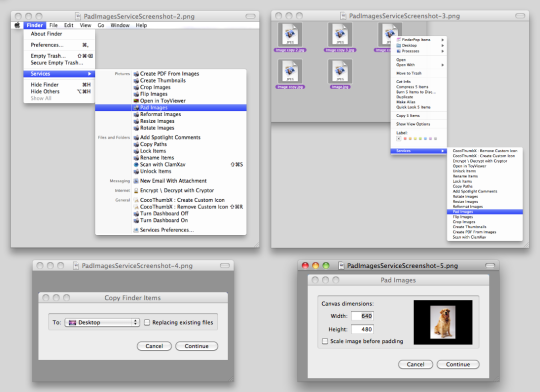 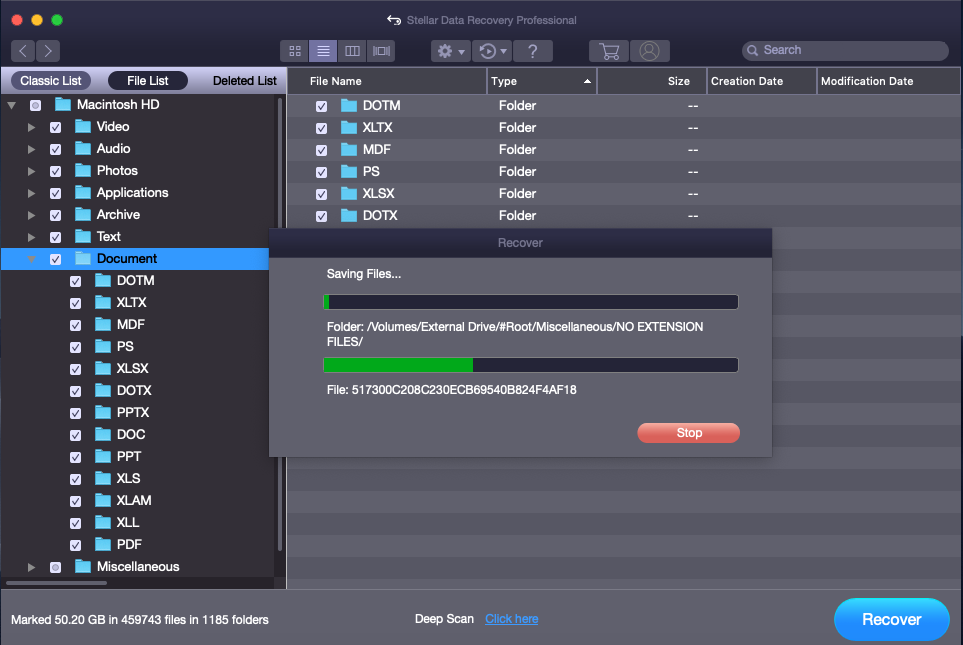 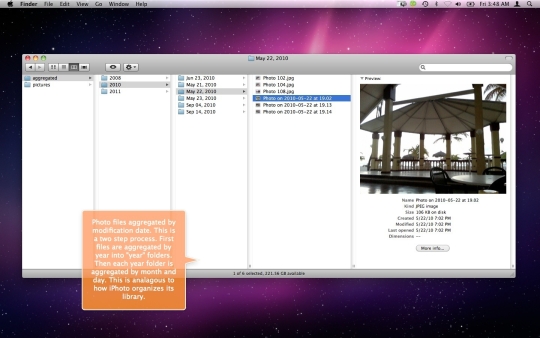 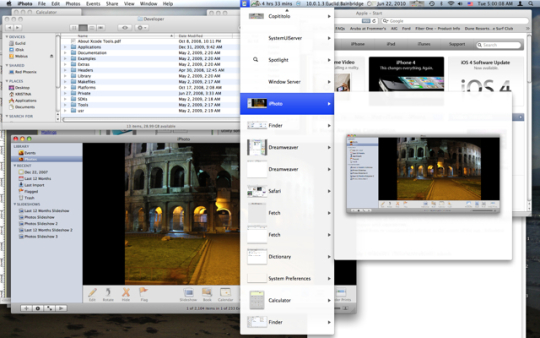 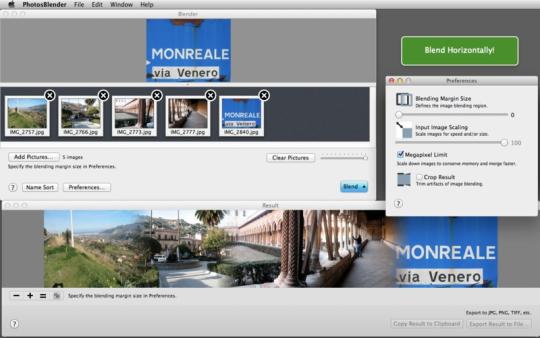