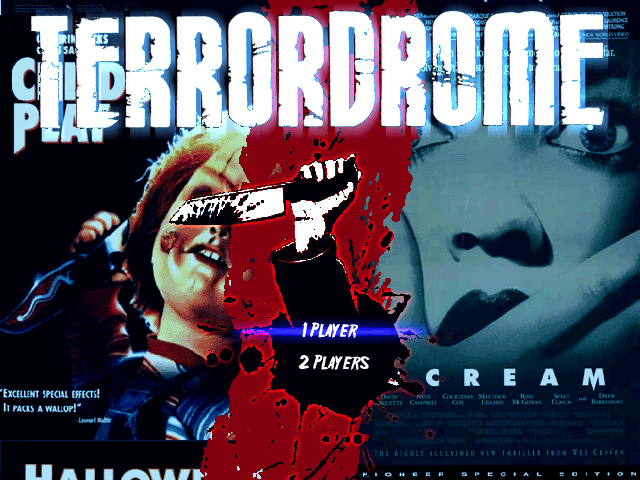 Terrordrome is a PC game that pits you against characters from horror movies.

If you're a big fan of fighter games, you'll probably enjoy this twist on the traditional scenario. Instead of an anonymous baddie, you get to annihilate popular horror movie characters.

Chucky the doll and Leatherface from The Texas Chainsaw Massacre are just two of many different horror movie villains Terrordrome lets you try your hand at fighting. The graphics are in the traditional 2D style for fighter games, although they're not as crisp or detailed as some of the most recent game releases, which might disappoint some players. Most users are likely playing Terrordrome for the novelty of fighting against the villains portrayed in the game though, so it shouldn't be problem. Plus, the background details of the location you're fighting in are quite impressive.

Terrordrome is quite violent and depicts a decent level of gore. If you're a little squeamish or have a child who you don't want experiencing that type of explicitness, keep this in mind before playing Terrordrome.

You maneuver your character around with keyboard cues, which can be found in detail on the website for Terrordrome. The keyboard controls are pretty simple, although some of the special moves and unleashed attacks take a bit more time to learn.

Terrordrome throws you right into the action and lets you fight off villains from your favorite horror movies. 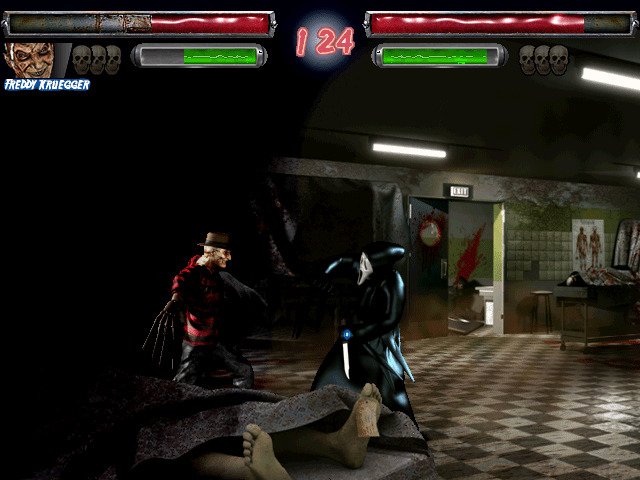 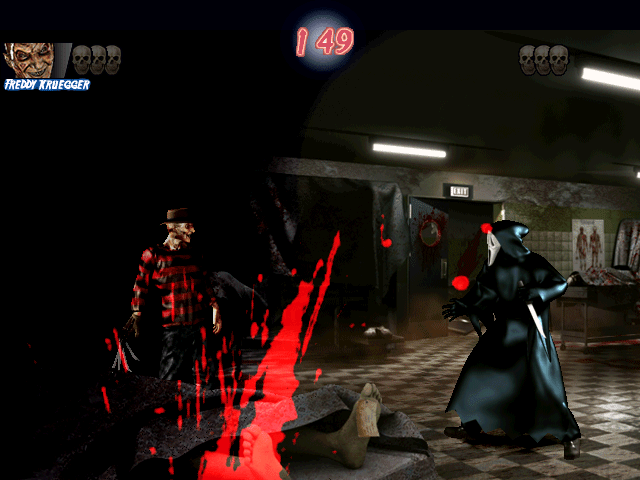 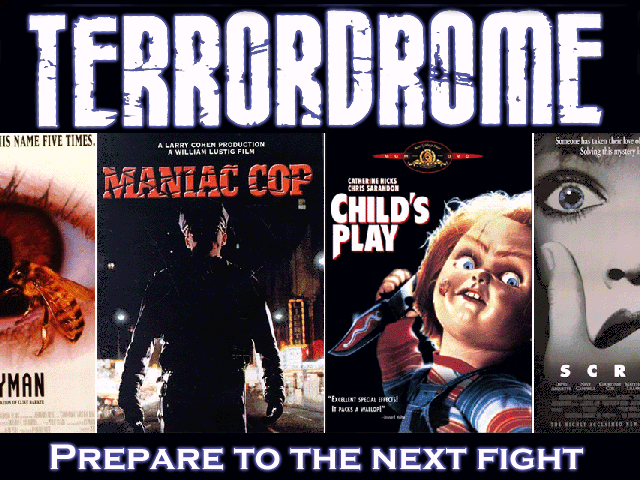 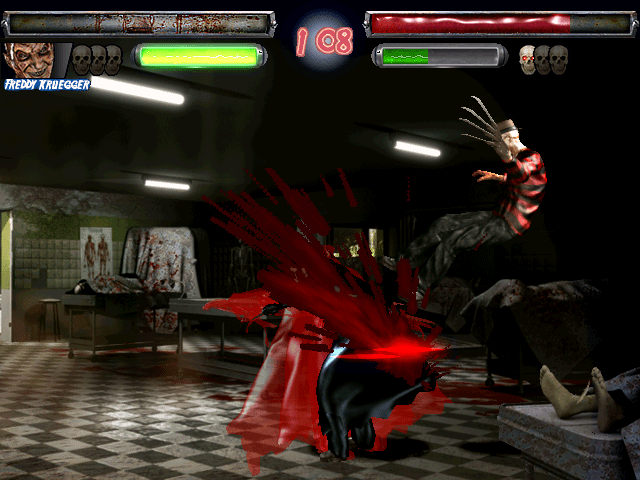 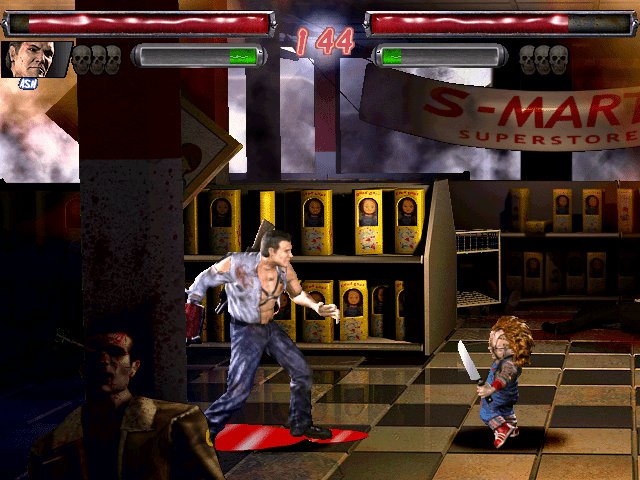 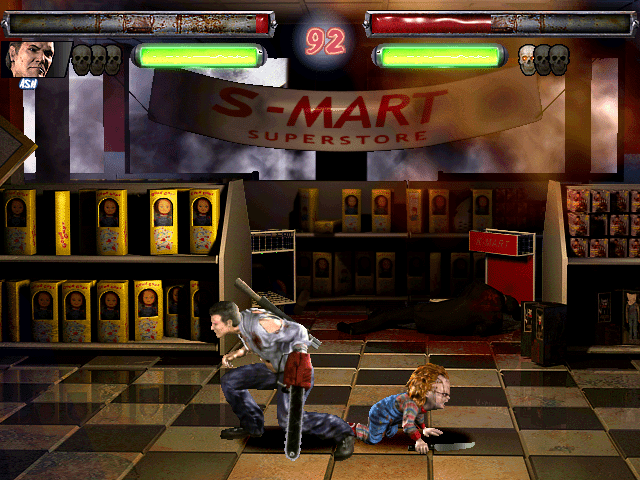 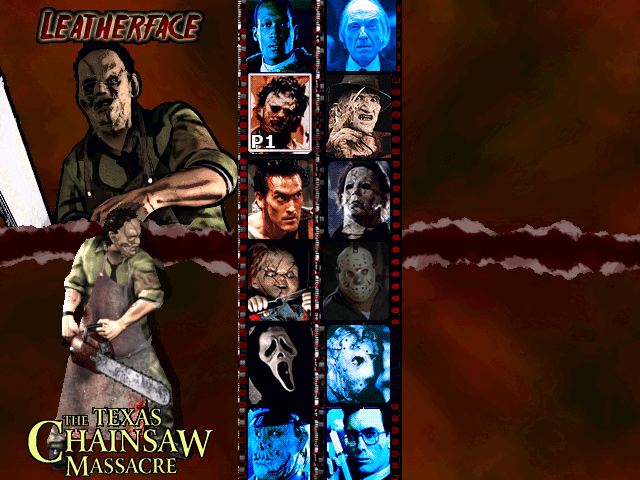 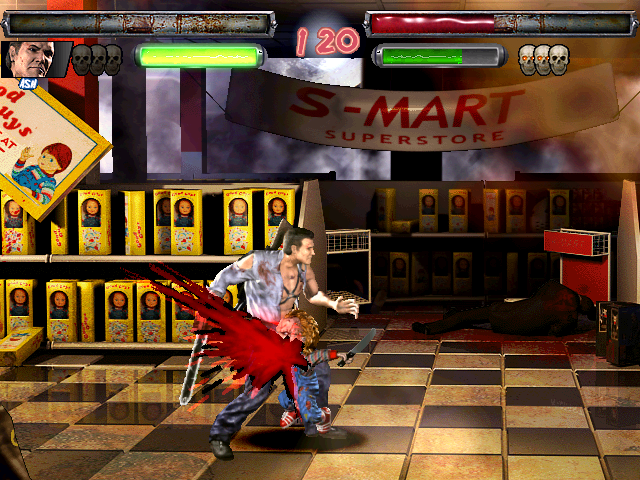 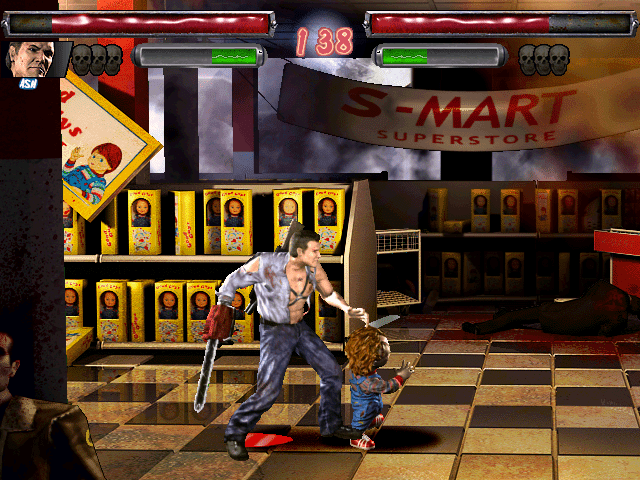 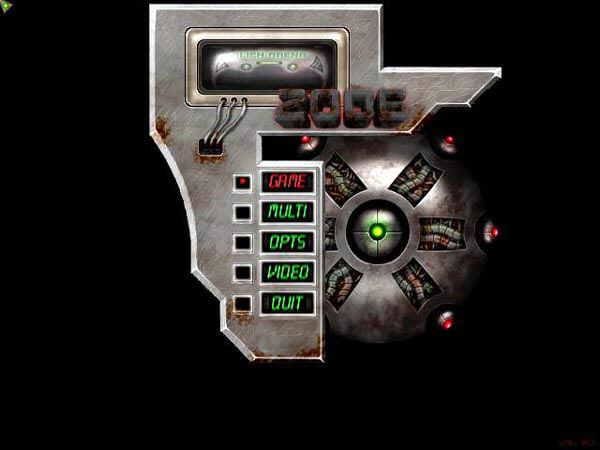 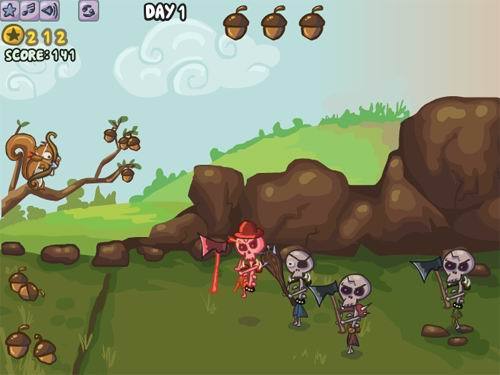 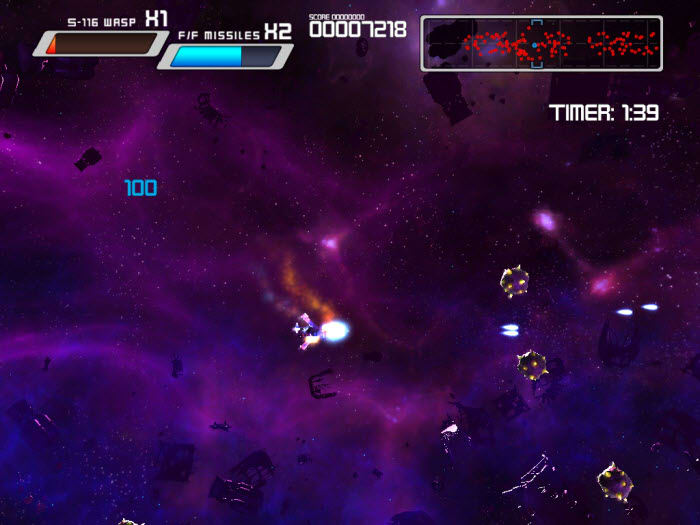 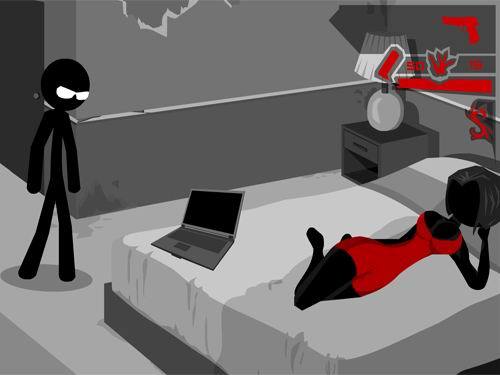