Synergy is a tiny Cocoa application for Mac OS X that puts three buttons to control iTunes in your menubar: previous track, next track, and play/pause; as well as providing you with visual feedback about the currently playing tune. Synergy can display the cover of the currently playing album. The Synergy controls, together with the ability to control iTunes via system-wide Hot Key combinations, mean that Synergy provides the fastest way of skipping between songs when using the keyboard or the mouse; all this without having to switch to iTunes, or access its Dock menu. Synergy is only 5 Euros.

Synergy won't take up precious space in your Dock as it appears only in the menubar. It provides you with ultimate control over iTunes even while you're working in other applications. The Synergy global menu provides you with quick access to recently played tracks and playlists, and the floater displays album covers (automatically downloaded by Synergy, or embedded in the tracks by iTunes) and provides information whenever a new track starts playing. 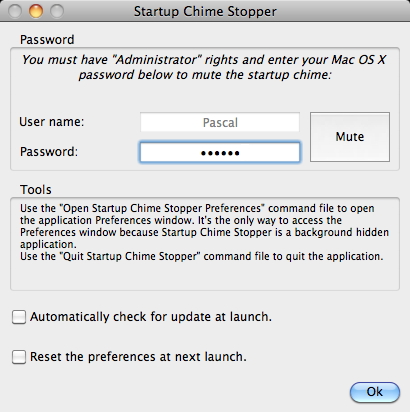 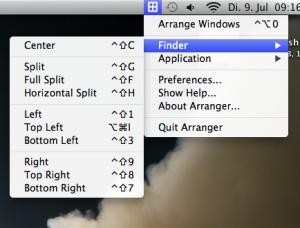 Other Software of Developer wincent 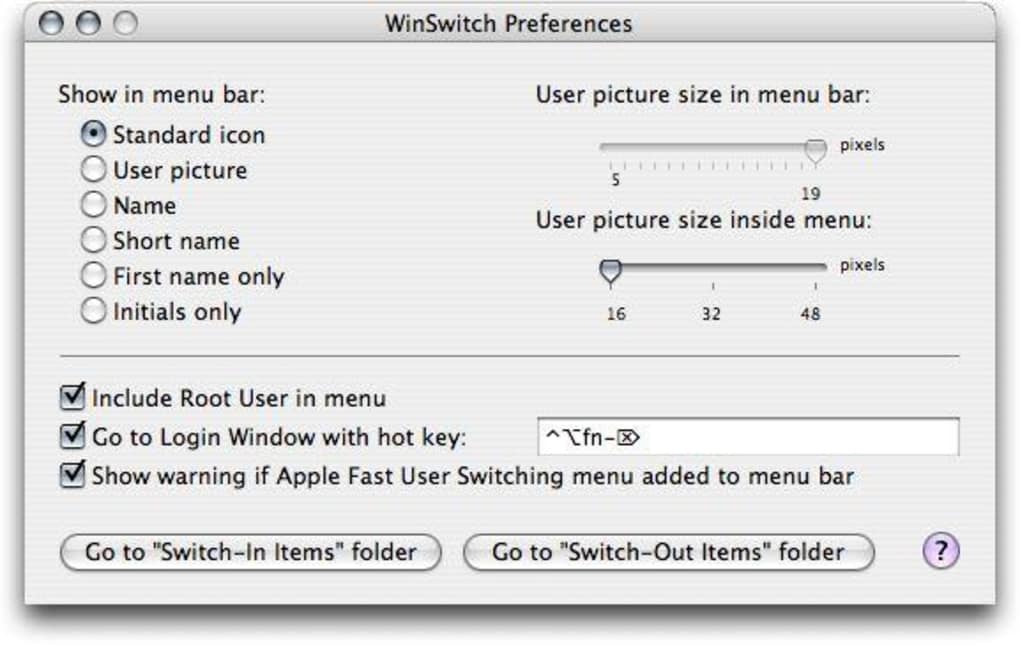