Software Details:
Version: 1.7.5 updated
Upload Date: 4 May 20
Developer: St. Clair Software
Distribution Type: Commercial
Price: 4.99 $
Downloads: 30
Size: 3290 Kb
Download
Jettison eliminates the hassle of manually ejecting external drives before you put your MacBook to sleep. Why do I need to eject hard drives before unplugging them? You risk losing data if you don't. OS X doesn't write information to the drive immediately - it often caches it to make operations faster. If you unplug a drive without first ejecting it, OS X may not have a chance to actually write that data to the drive. Jettison makes that sound to let you know that it couldn't eject one of your drives. We chose to use a sound because the lid on your MacBook may already be closed, so you might not see a regular error message. When you hear this sound, you'll have to open your computer back up and quit whatever application is using that drive so it can be ejected. With Jettison, you just close your MacBook, unplug and go.

Fixes detection of SD cards in Yosemite and improves both ejecting and remounting of drives. ( 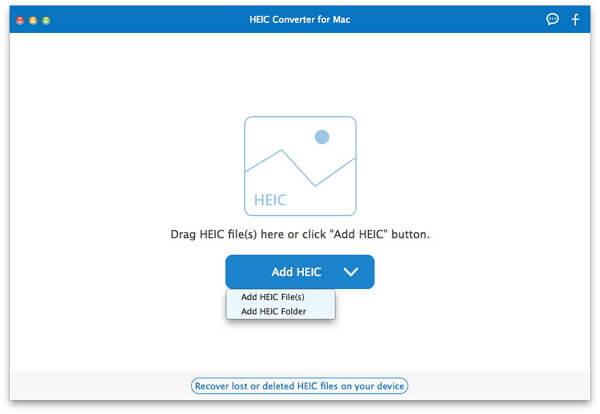 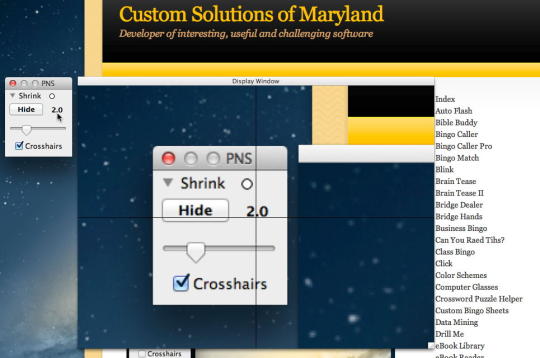 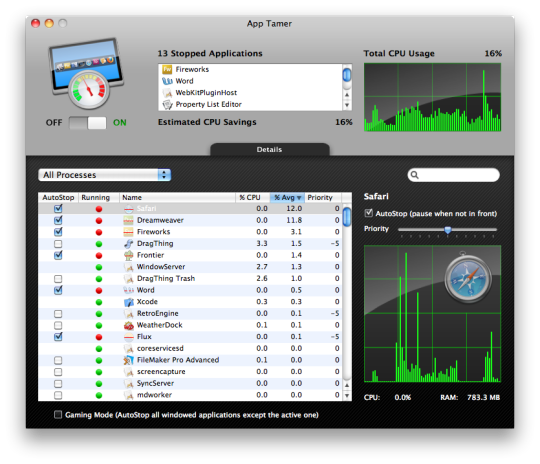 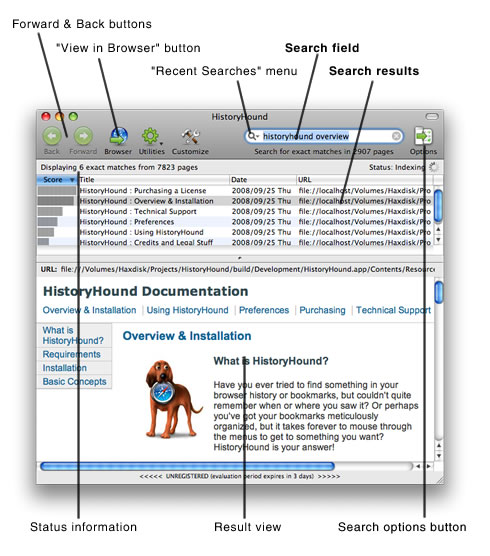