Years ago, during the development of the first Macintosh, Bill Atkinson (of HyperCard, QuickDraw, MacPaint & now nature photography fame) discovered a very elegant dithering filter to convert greyscale image data for the 1 bit black & white Mac video display. The dithering produced by this routine was much higher quality than the now-a-days ubiquitous Floyd-Steinberg or "Error-diffusion" filter (used by QuickTime, Photoshop).

The dither routine was implemented as an option in Apple's long-gone HyperScan software (A HyperCard stack with some XCMDs/XFCNs) that would connect an early Mac to a flatbed scanner. HyperScan, and hence the most-excellent Atkinson dithering routine, has been unavailable for many, many years - but not forgotten! I was able to email Bill Atkinson in January, 2003 and inquire about the details of the algorithm; he was kind enough to respond with a brief write up of the routine - 15 minutes later I had it up and running.

It's taken a few spare afternoons since 2003 to pack everything into a nice little application with documentation and an icon - better late than never! 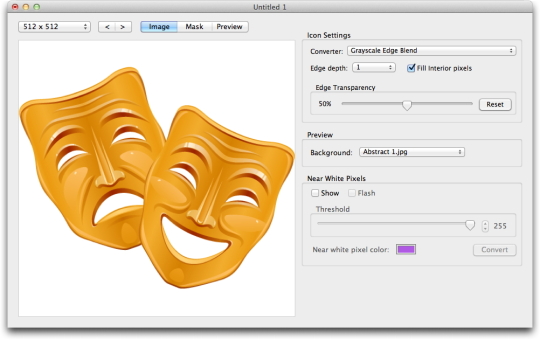 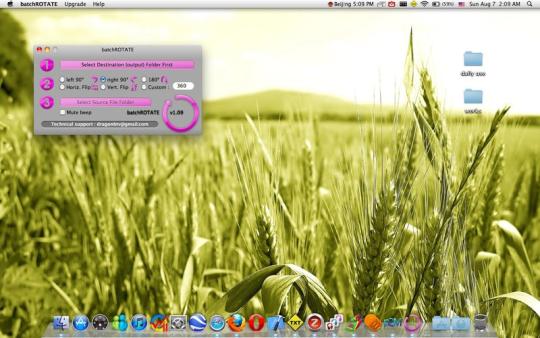 Other Software of Developer Tinrocket