It was developed and tested under Snow Leopard, but will probably work under some other OS versions.

- You can now use the UDF file system, rather than Joliet, on the Windows side, allowing longer file names.
- The apps are built as universal, so they no longer require Rosetta.
- The scripts to mount and unmount the Windows side of a CD have been replaced by similar scripts that operate on disk images. 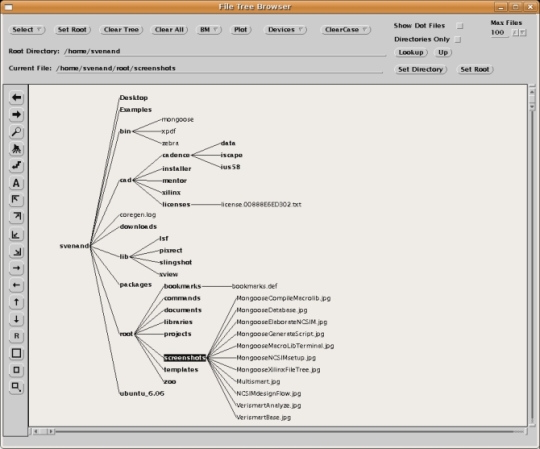 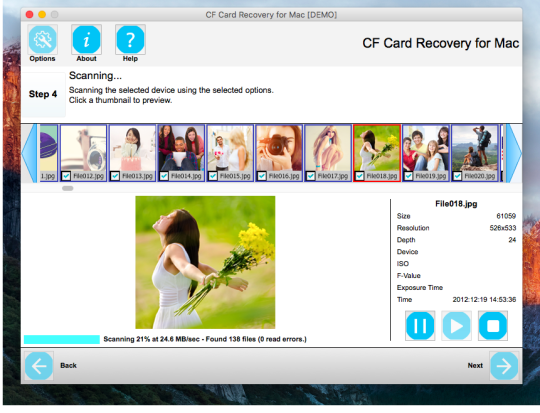