CloudPull backs up Google Docs, Google Reader, Google Calendar, and Google Contacts to your Mac. CloudPull runs as a login item and backs up your Google data automatically every hour. CloudPull maintains backups of deleted items and old versions for 90 days. CloudPull provides a Mac-native user interface to working with your backups. With the ability to search by name, to preview with Quick Look, and to restore by drag-and-drop, CloudPull provides a backup solution that integrates perfectly into your Mac. CloudPull backs up Docs as Microsoft Office files, Reader items as Web Location (.webloc) files, Calendars as iCalendar (.ics) files, and Contacts as VCard (.vcf) files. Whether you need backups because of a problem with your Google Account or because you are offline, your backups are available on your Mac. If you keep separate Google accounts for your company, your clients, and your personal life, you can back them all up with CloudPull.

The app now includes configuration changes required to communicate with Google APIs under App Transport Security in El Capitan. The app is now compiled with Xcode 7 against the OS X 10.11 SDK. When saving backup files that have long file names, CloudPull now truncates the base name to 200 characters. In previous versions it truncated the base name to 32 characters.

This update fixes a bug that could cause calendar backups to fail after deleting a calendar.

CloudPull 2.7 is now available with two major improvements: the ability to limit Google Drive backups to traditional Google Docs, and a modernized status indicator in the menu bar.

By default, CloudPull still backs up all files on Google Drive. You can limit Google Drive backups to traditional Google Docs in the account sheet of the preferences window.

In addition, I have redesigned the menu bar status indicator. Taking a queue from the status indicator for Time Machine, the icon is no longer animated while CloudPull is performing backups. Instead, it will show a static arrow while a backup is in progress. In addition the status indicators are now monochrome images, making them look much better in Yosemite's dark mode. 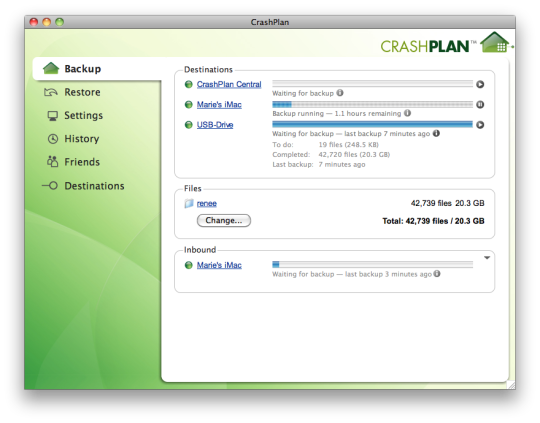 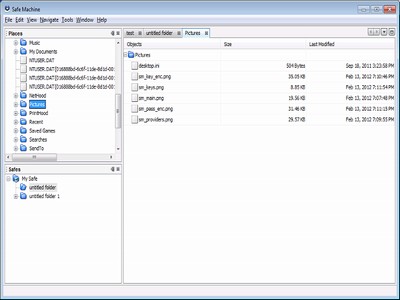 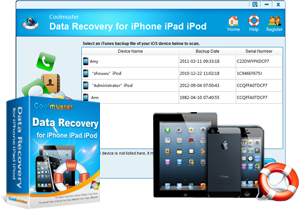