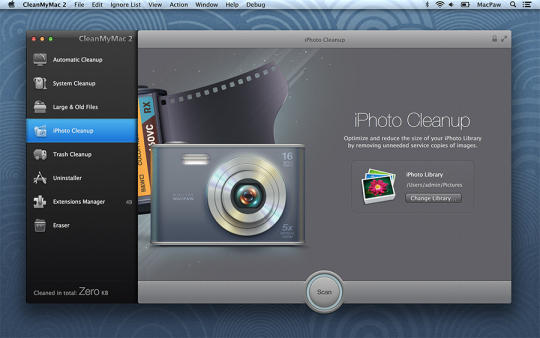 Cleaning your Mac is tough work. If you've tried it yourself, you know how difficult it is to figure out what to delete from your Mac in order to free up space. That's why we've created CleanMyMac 2. It knows what files to remove and how to remove them. You'll never have to worry about accidentally deleting an important file or leaving traces of apps behind. No leftover pieces or unnecessary extras - Just a clean Mac. CleanMyMac 2 makes Mac cleaning easier than ever. Select a cleaning type and click a button. It's simple. It's fast. It's efficient. We suggest using Automatic Cleanup; in just two clicks you can clean your Mac. Click "Scan." Click "Remove." Cleaning your Mac is that easy. Want a faster Mac? Need more space? Don't know where to begin? CleanMyMac 2 was made for you. If you'd like a faster, cleaner Mac, look no further. Download CleanMyMac 2 now and feel what a difference it makes on your Mac. 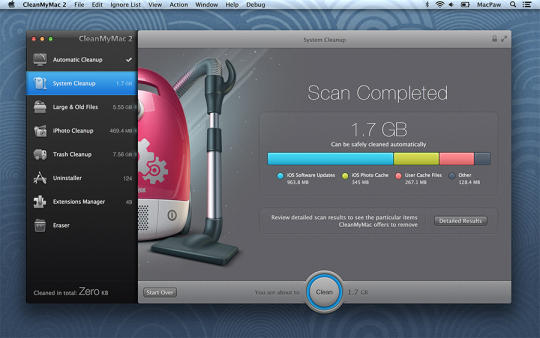 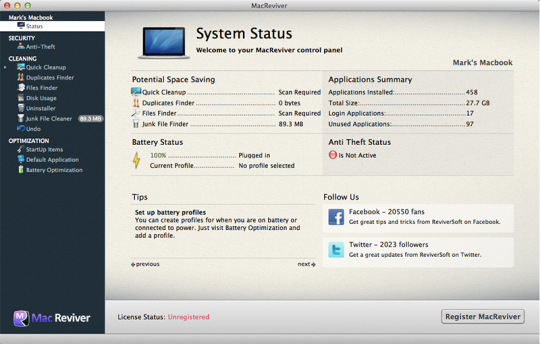 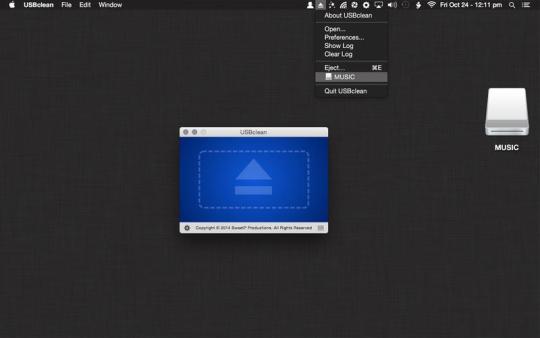 Other Software of Developer MacPaw 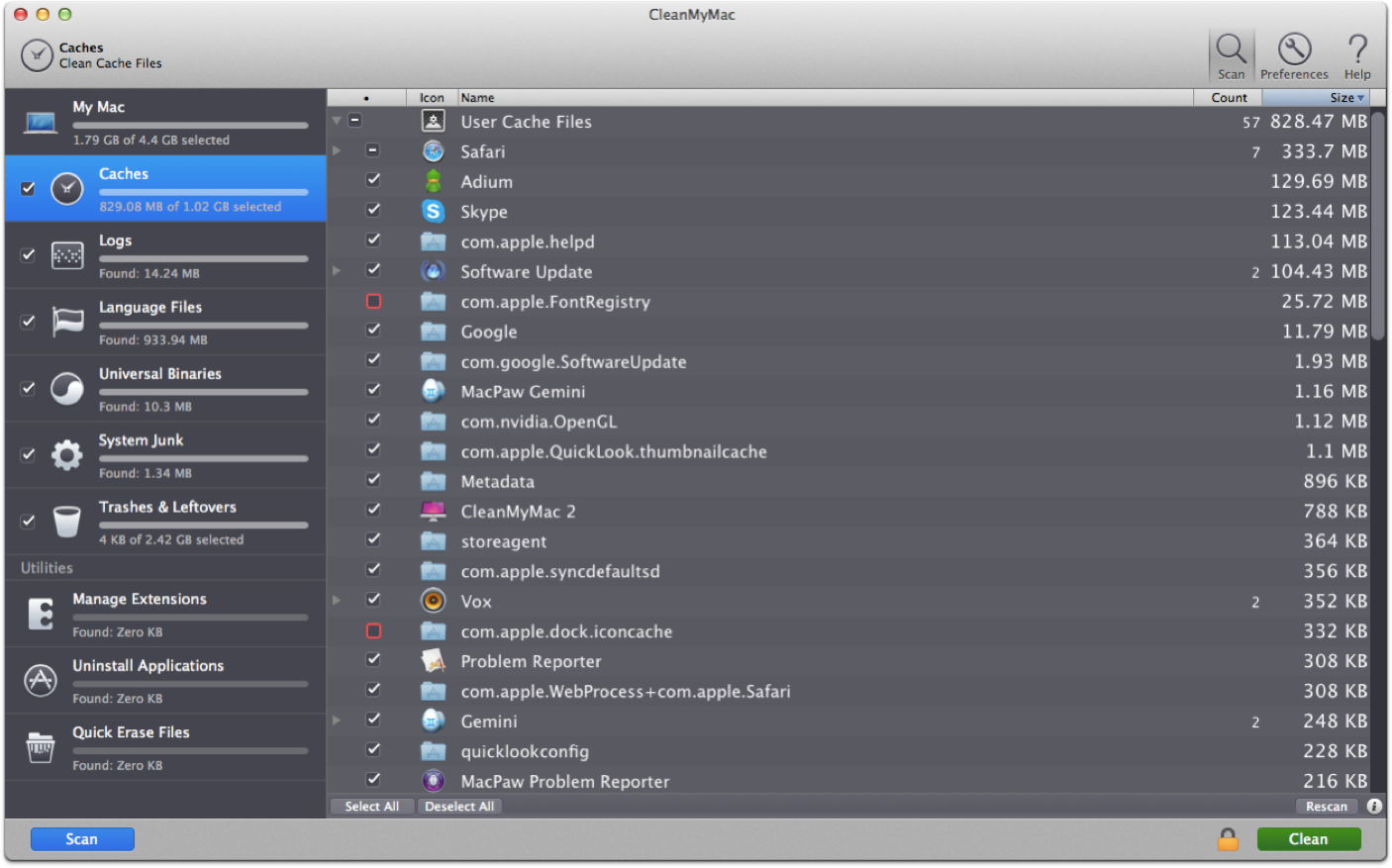 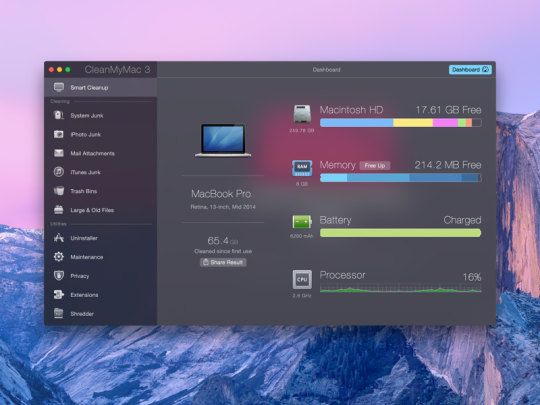 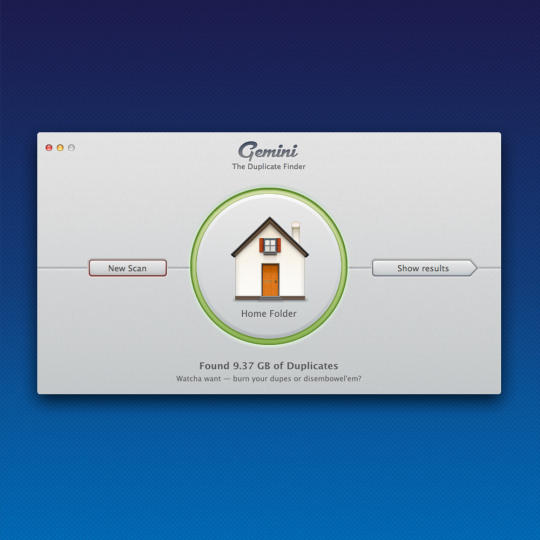 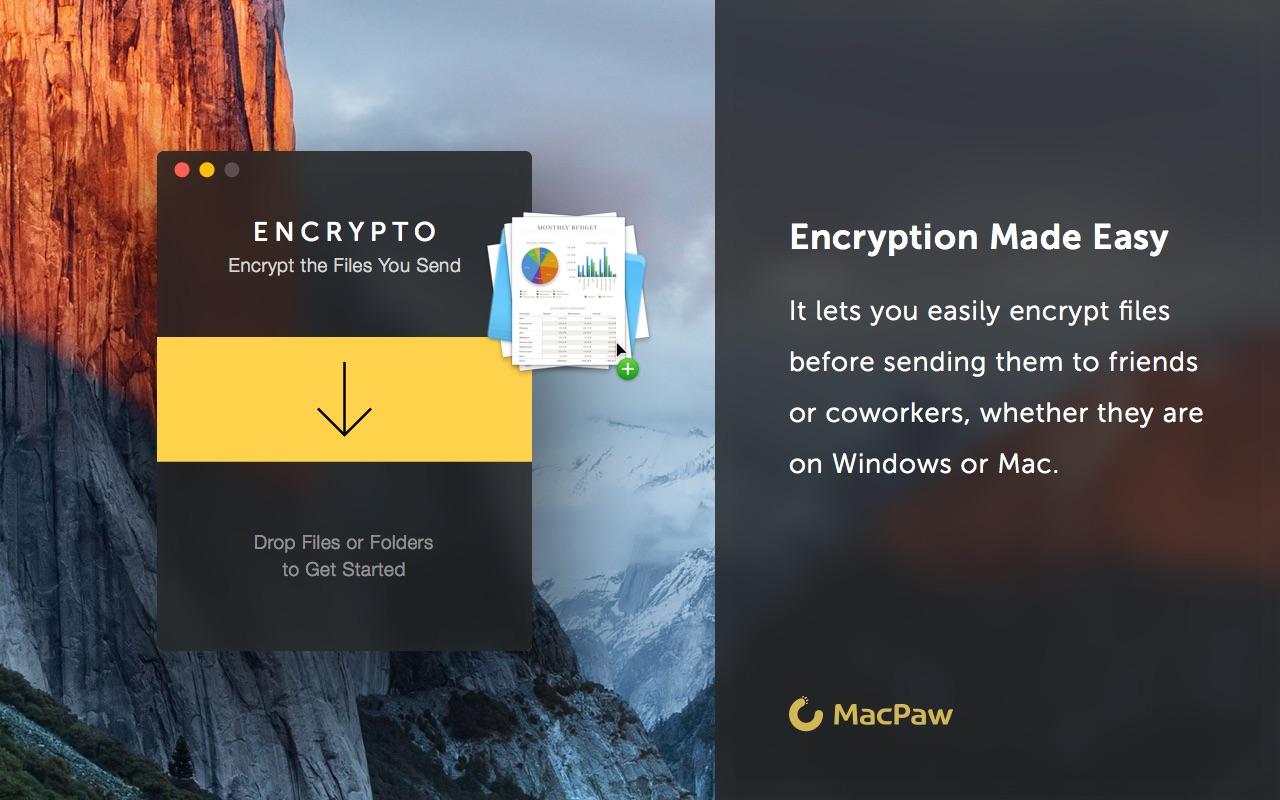