BurnToDisc is an Aperture Plug-In that simplifies the process of exporting your images and burning them to DVDs and CDs for sharing, archiving or off-site storage. BurnToDisc 2 adds greater flexibility and control of how your discs are named and populated. For each exported image, you can specify multiple image sizes, multiple image formats and on-disc folder placement for the images. To allow for varying workflow scenarios, any number of named export configurations can be saved, and then later recalled for use

Fixed a bug that could cause disc burning to fail after a successful burn of the first disc in the export session. 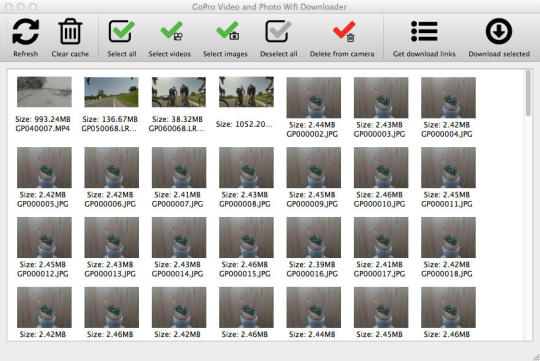 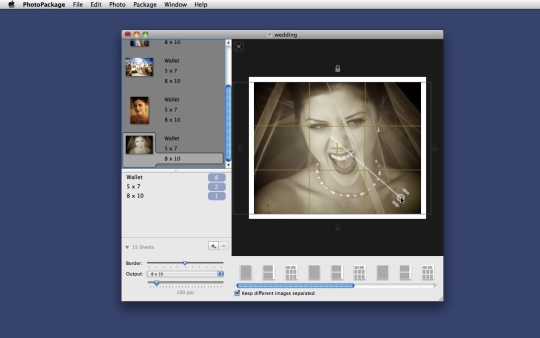 Comments to BurnToDisc for Aperture