AKVIS NatureArt is a tool for imitating the magnificence of natural phenomena on your digital photos. It also lets you create nature scenes from scratch, such as converting a blank background into a sea view or a night sky with scattered, glistening stars. If a photo looks a bit lifeless and dull, you can add some dramatic nature effects by adding the Sun or even a lightning bolt on it, and by adding rain or snow. In fact the same photo can look differently if we change the weather on it. The spirit of the scene changes dramatically - from a ferocious thunderstorm to an optimistic shiny day, from the woods in flame to a melancholic rainy scene. Nature effects have an impact on our mood and it can be used to strengthen the impression from a picture. 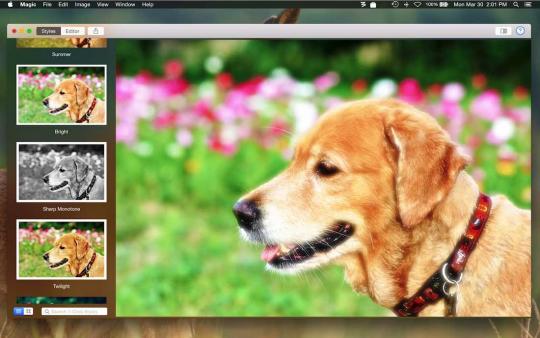 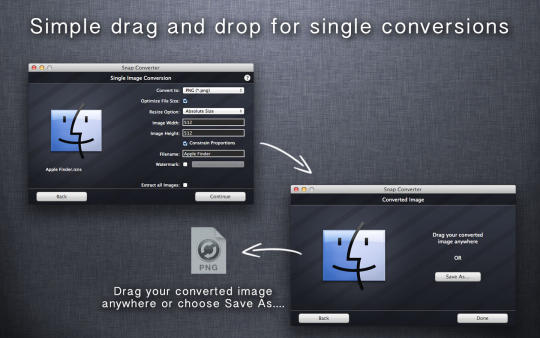