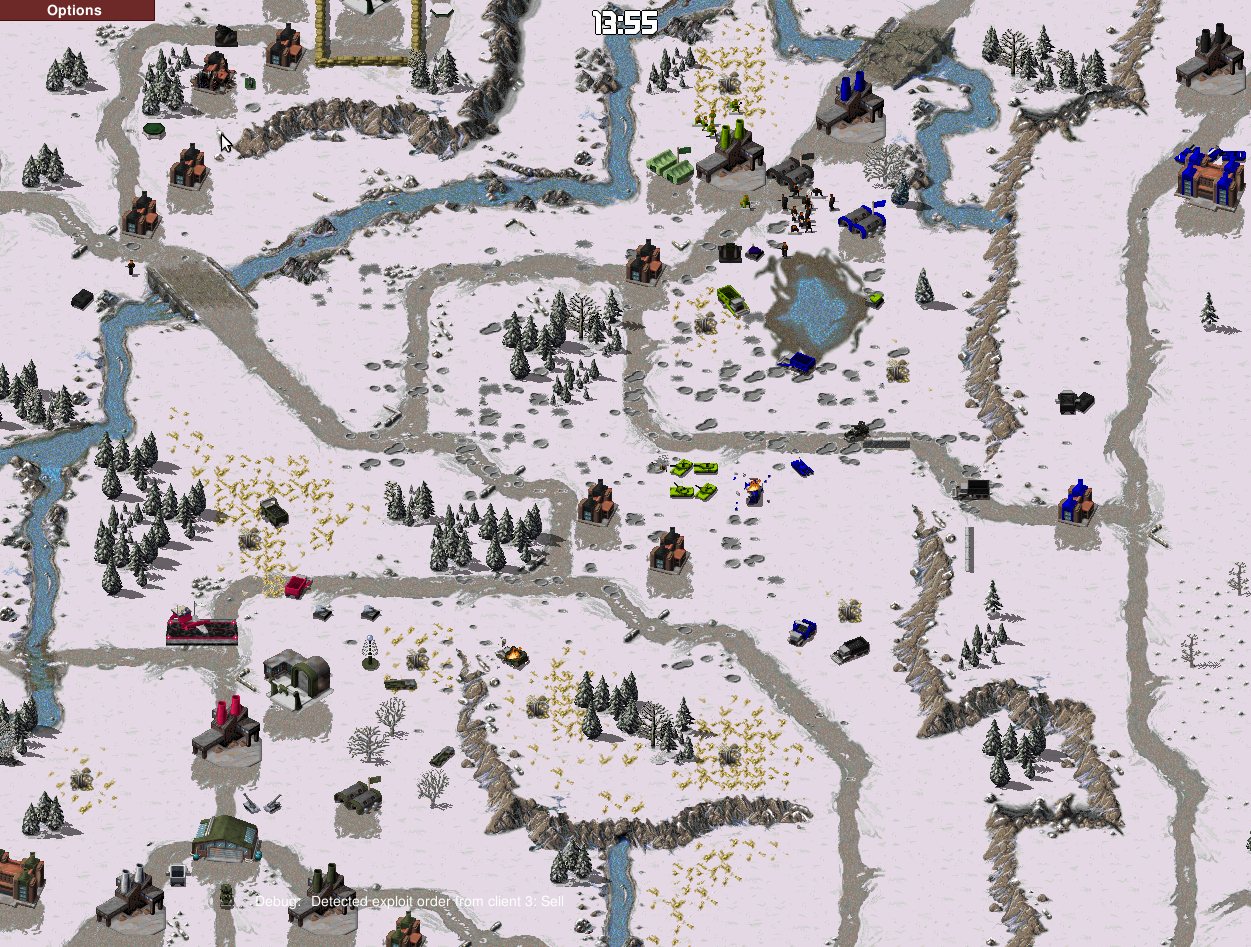 Features at a glance

While the main emphasis is on multiplayer gameplay, it supports single player games by selecting bots as enemy opponents. The bots come with three different AIs: easy, medium and hard.

Under the hood, requirements, availability and supported OSes

The game requires a graphics card that features Shader Model 2.0, at least 1GB free disk space for the installation, at least 512MB of RAM, a compatible sound card, a three-button mouse, a monitor capable of at least 1024×768 resolution and an active Internet connection.

Players can download the game from the project’s official homepage (see link above) or via Softoware, or by using the Desura gaming distribution system. It is available for GNU/Linux (Ubuntu, Debian, Fedora, openSUSE, Arch Linux and Gentoo), Microsoft Windows and Mac OS X platforms.

Summing up, OpenRA is a terrific game that will entertain players for hours. If somehow you get bored playing the original C&C games, you can always create your own maps and mods with totally different gameplays.

What is new in version : 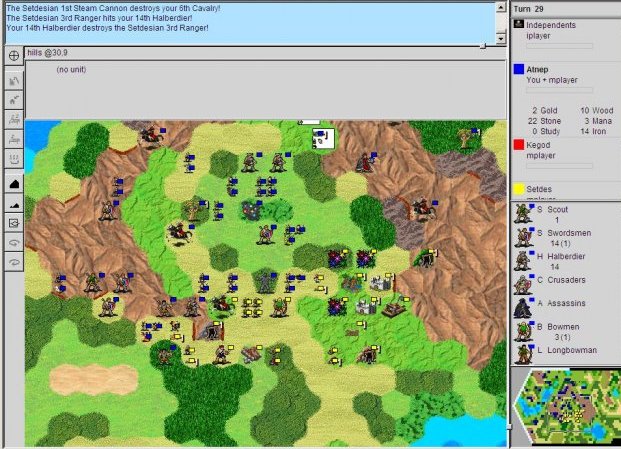 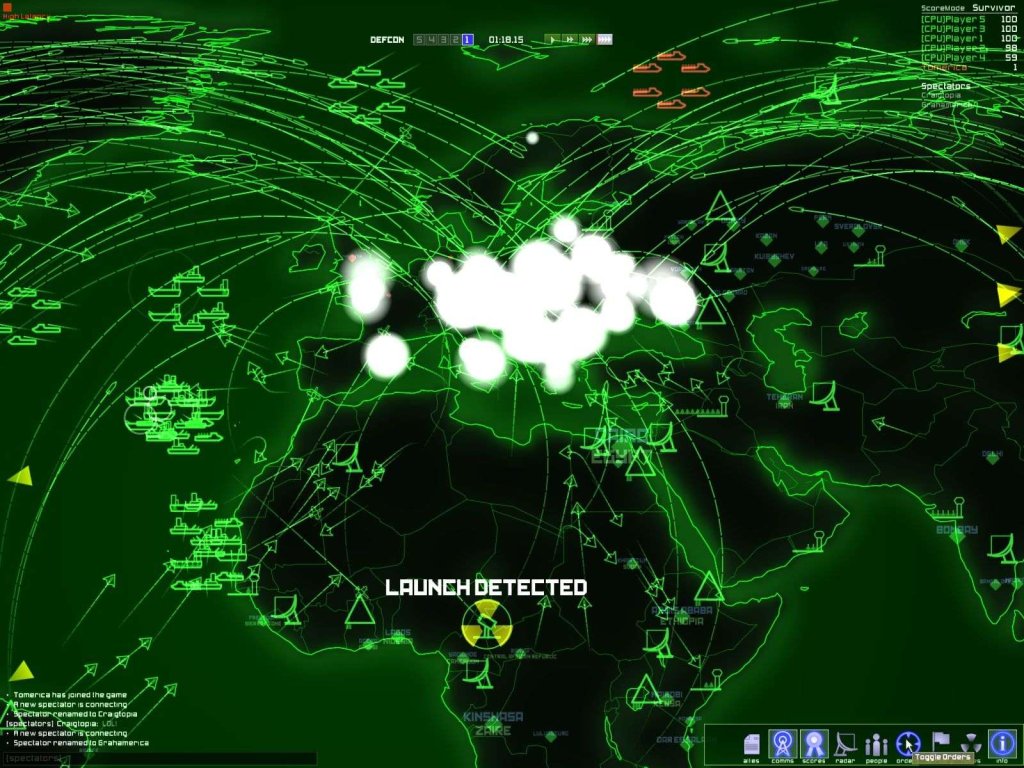 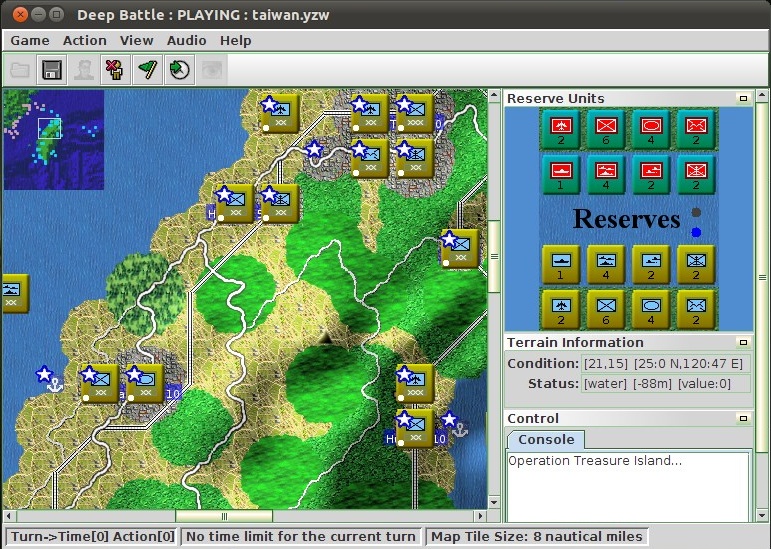