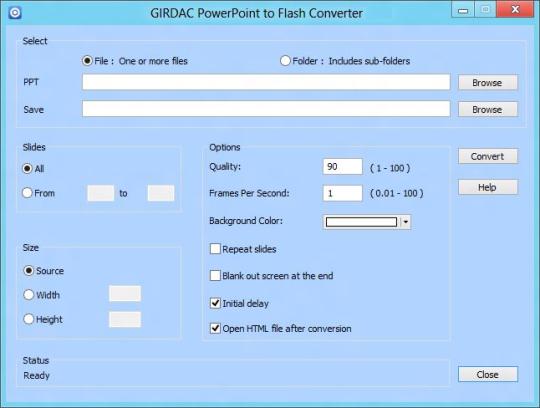 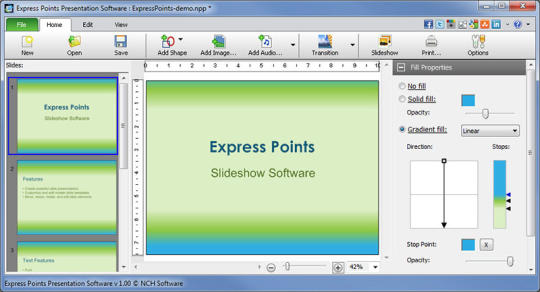 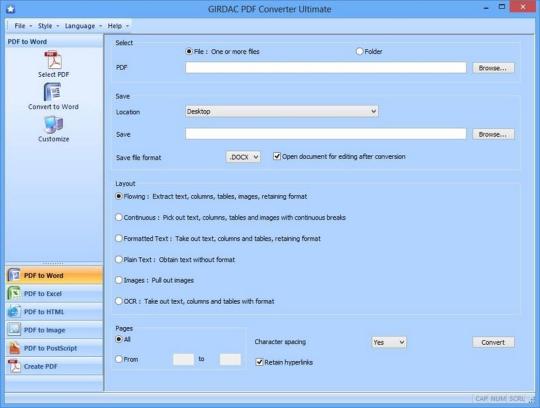 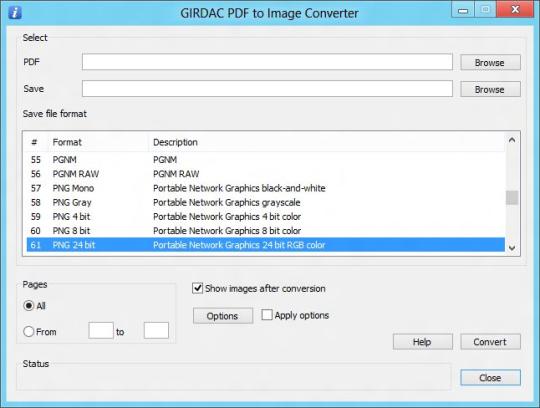 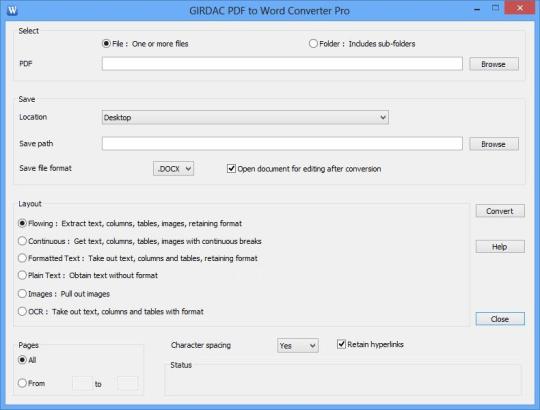 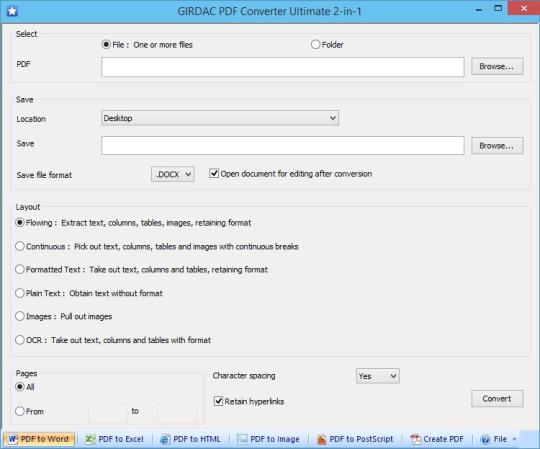 Comments to PowerPoint to Flash Converter