This update brings a number of fixes and improvements to keep Pixelmator running smoothly.

Pixelmator is now fully compatible with macOS High Sierra.
Launch Pixelmator directly from Photos and save your edits back to the original image in your library.
Support for importing HEIF images.
Improvements to the Repair Tool algorithm make the Repair Tool faster and more accurate.
The Pixelmator extensions for the Photos app would quit unexpectedly on certain newer Mac computers. Fixed.
The Quick Selection Tool's live preview would appear in the lower left corner of the image. It's back to where it should be.
The Pixelmator Change Type of Images Automator action would not convert files to PSD. Fixed.
Improved support for Photoshop images.
Rulers would sometimes disappear when editing text. Fixed.
It was not possible to drag and drop images from Safari and Photos directly into Pixelmator documents. Drag and drop is back. 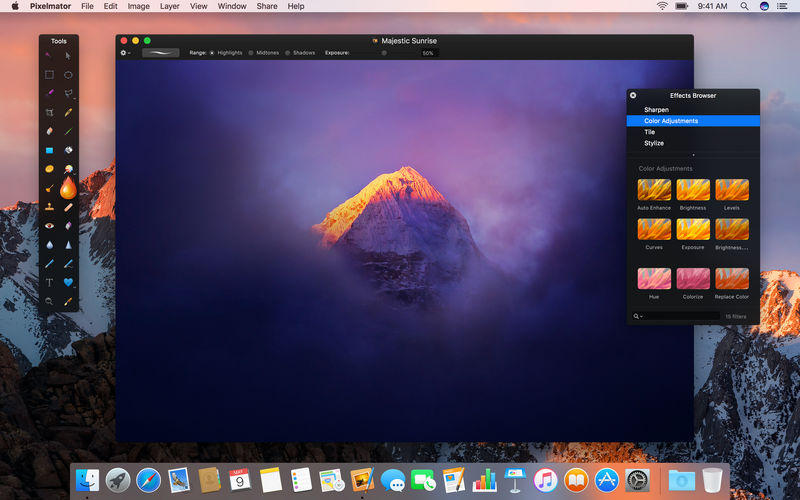 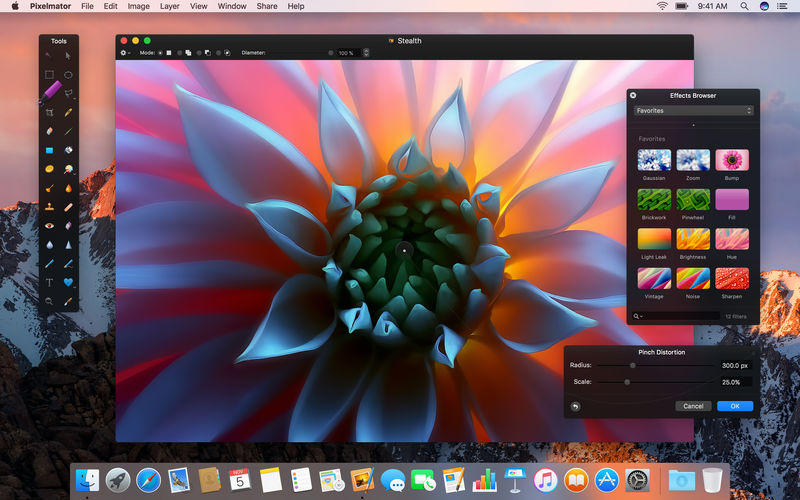 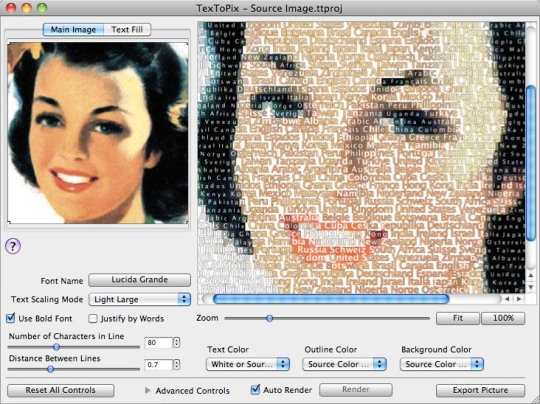 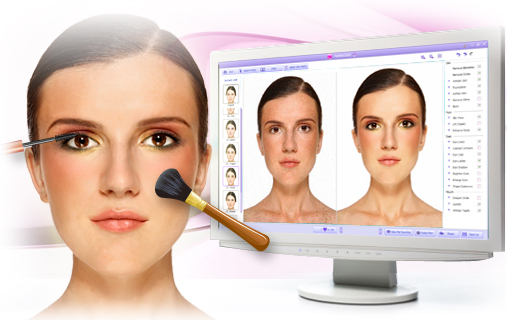 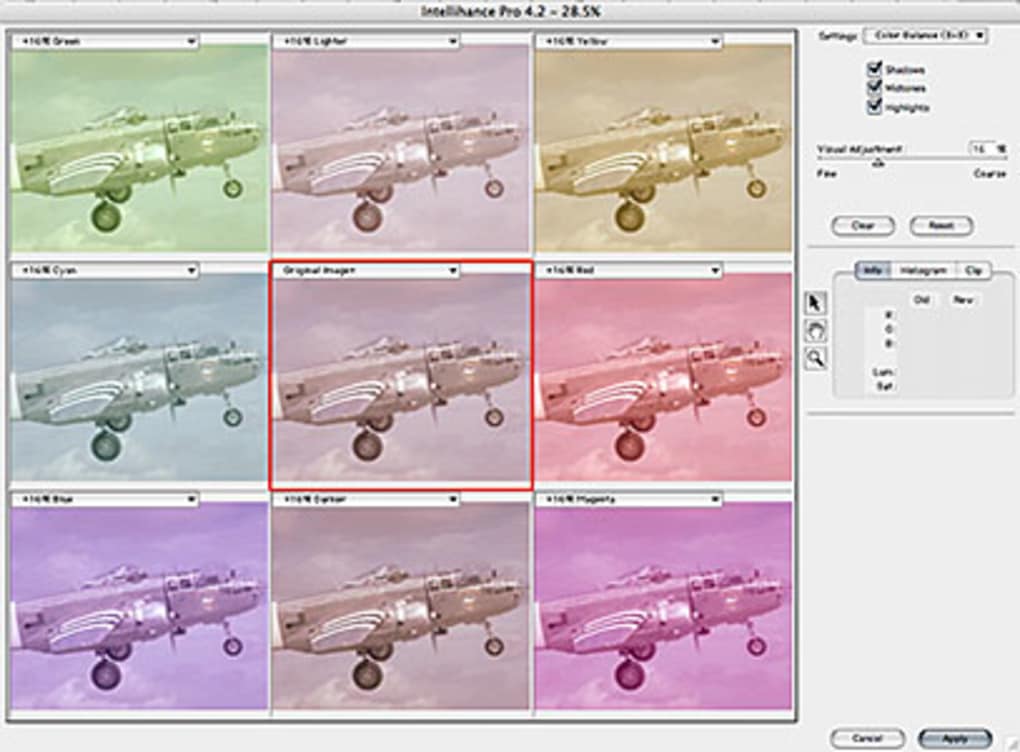 Other Software of Developer Pixelmator Team