PhotoLinker provides an unprecedented level of map, GPS track and photo tag interactivity, making photo annotation a compelling project and not a dreadful chore. It give you access to over a dozen different maps which can be changed using the drop down menu. Some of these maps only include coverage in certain regions of the world. For example, the USGS maps are only available in the United States. Note that the maps are provided as a service by their respective owners and their availability is not guaranteed. PhotoLinker lets you customize the metadata editor to show exactly the tags you want. You can regroup, reorder, and rename tags to streamline your workflow.

Fixed a bug that prevented new XMP sidecar files from being generated. 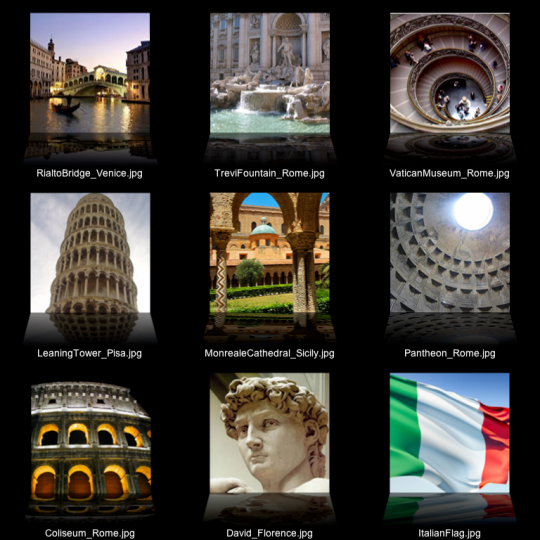 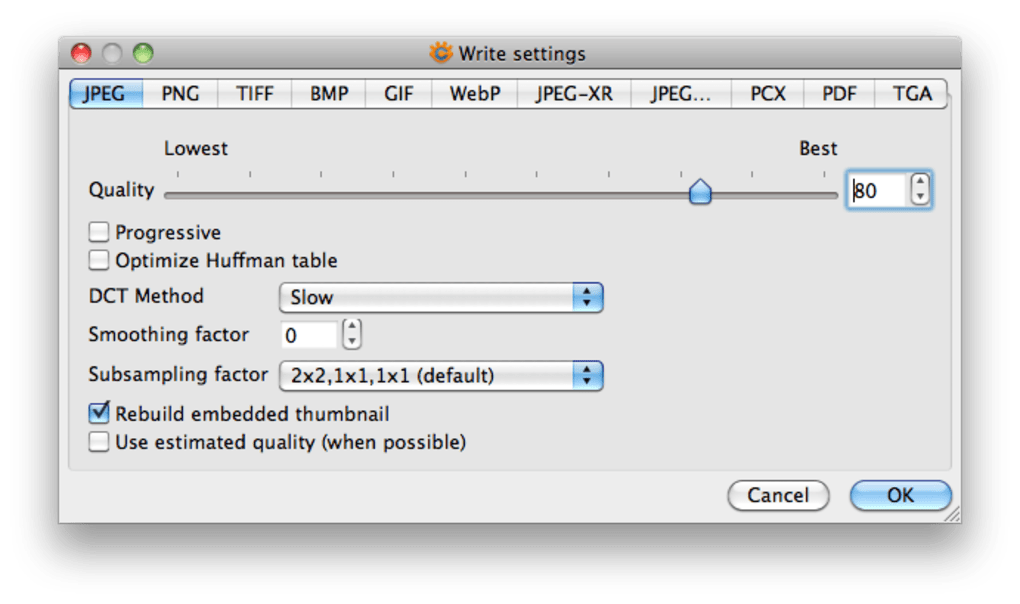 Other Software of Developer Early Innovations