Java Runtime Environment (JRE) (64-Bit) provides the libraries, the Java Virtual Machine, and other components to run applets and applications written in the Java programming language. In addition, two key deployment technologies are part of the JRE: Java Plug-in, which enables applets to run in popular browsers; and Java Web Start, which deploys standalone applications over a network. 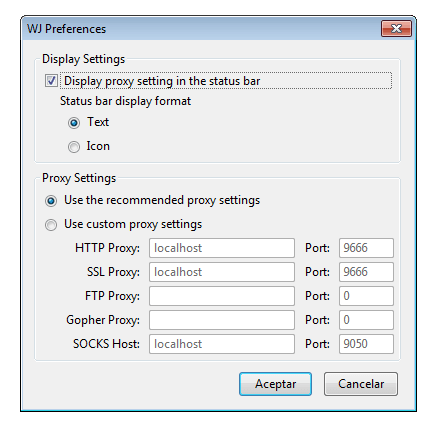 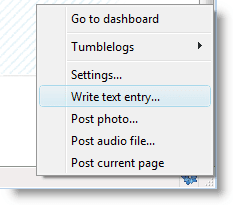 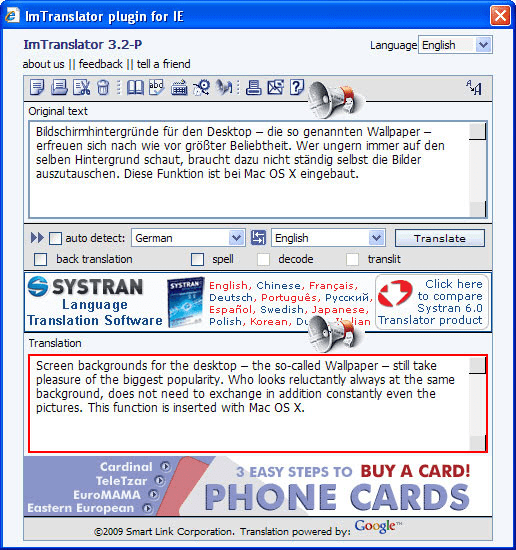 Other Software of Developer Sun Microsystems