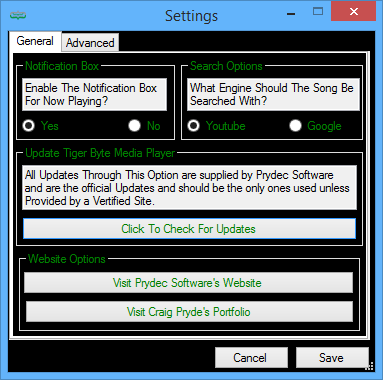 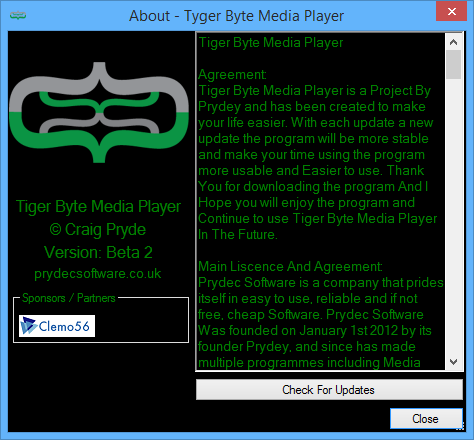 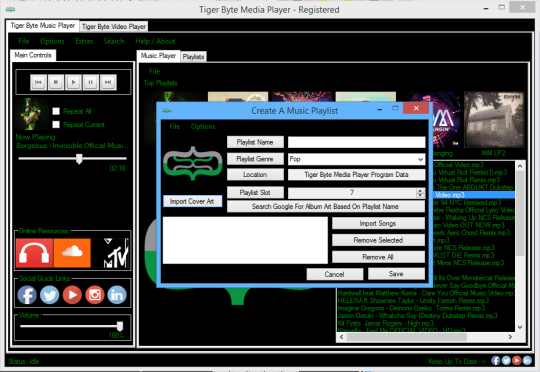 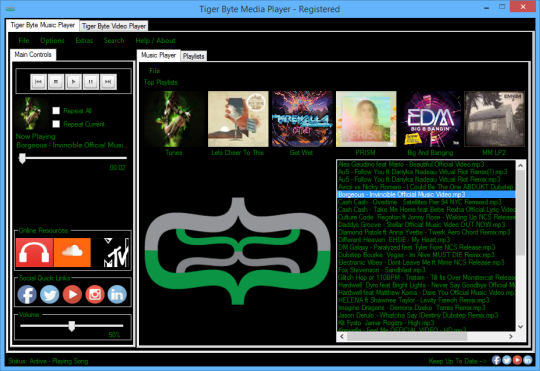 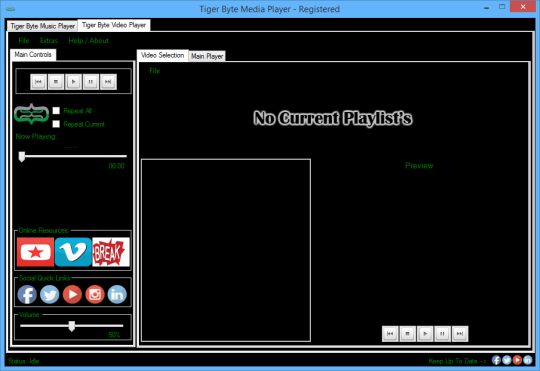 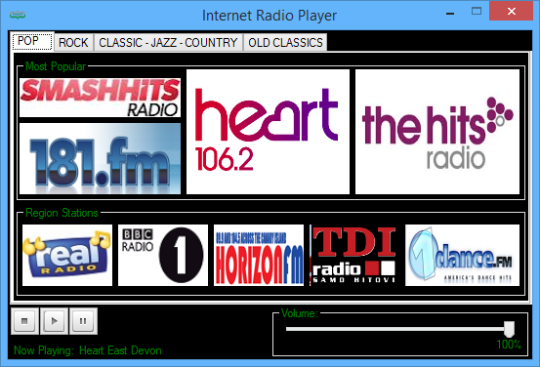 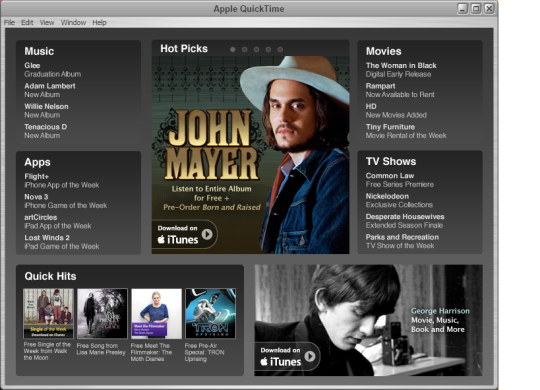 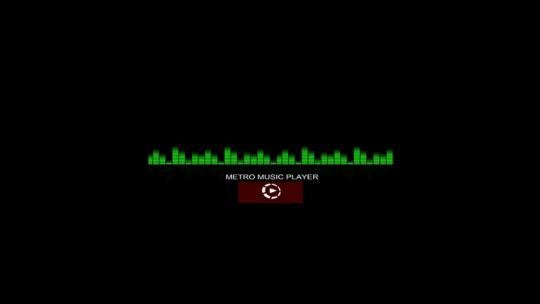 Other Software of Developer Craig Pryde 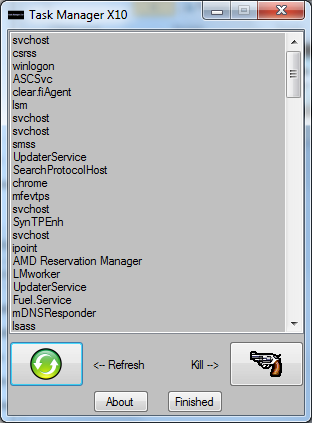 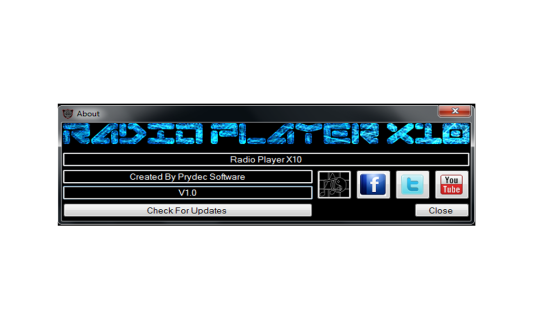 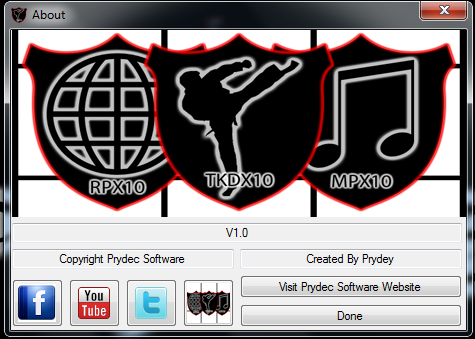