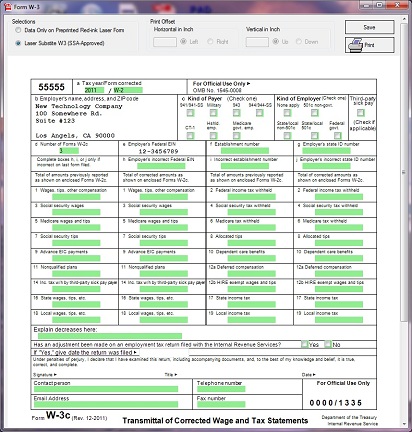 ezW2Correction is W-2c and W-3c corrected form preparing and printing software. It was approved by SSA (Social Security Administration) to print tax forms W-2c and W-3c on blank paper. It also prints recipient copies in PDF format. ezW2Correction can print all W-2c forms and W-3c form on blank paper from laser printer, W2Correction eliminates need for W2c Copy A and W3c red forms by laser printing Social Security Administration-approved substitutes on plain white paper, users save valuable time by eliminating the learning curve - ezW2Correction is designed to be simple and intuitive, allowing users to get started right away, and save even more time by saving form data for later use and modification. 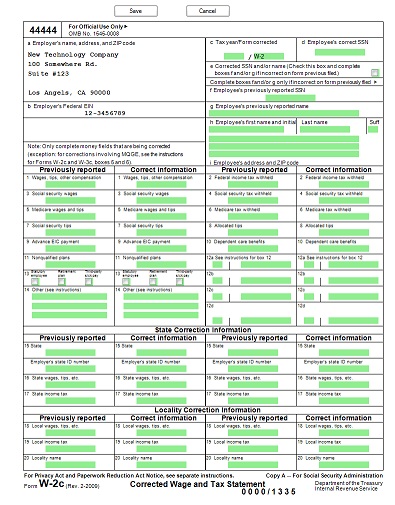 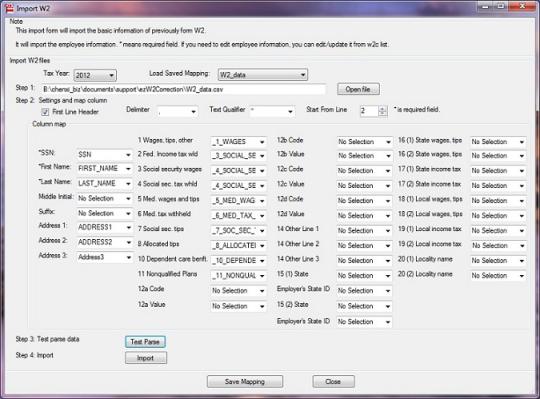 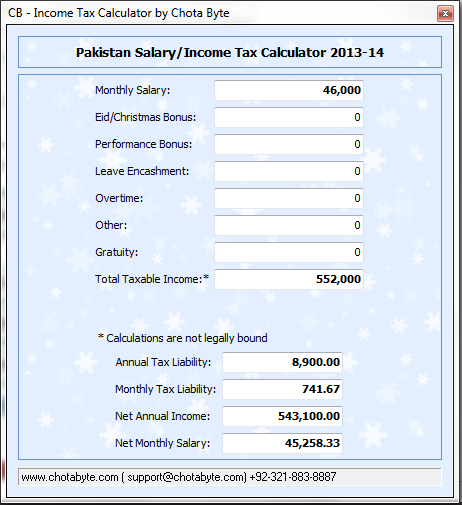 Other Software of Developer HalfPriceSoft 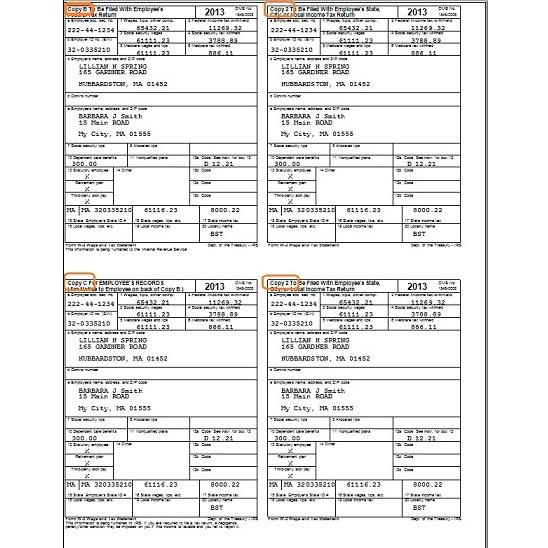 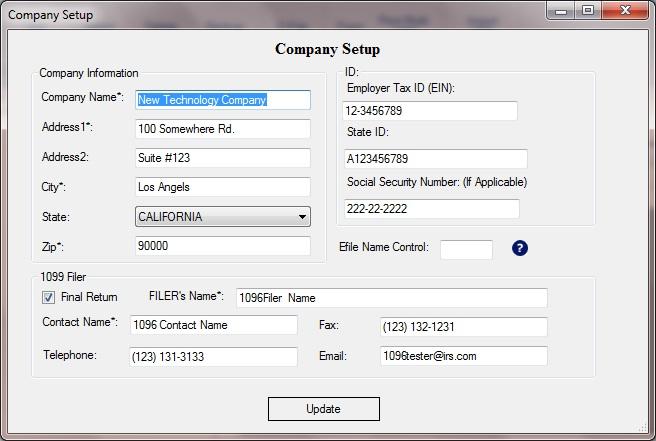 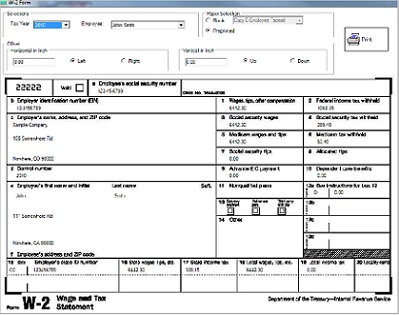 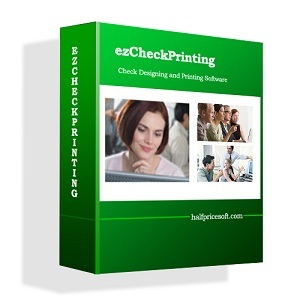