Open Komodo application, based on the award-winning Komodo IDE, is a new initiative to create an open source platform for building developer environments. We have open-sourced elements of Komodo Edit, our free multi-language editor for dynamic languages based on Komodo IDE, to create the Open Komodo code base.

Here are some key features of "Open Komodo":

· It's free as in speech
· It's focused on development using dynamic languages and Internet technologies
· It's built using web-based technologies and dynamic languages
· It's an established product, ready to use
· It allows you to work the way you want to
· It's built for developers by developers
· It's easily extensible using XML, JavaScript, and if you like, Python and C++
· It has in-depth support for multiple languages
· It is easy to get involved and every user can have a positive effect on the future of Open Komodo

Komodo Snapdragon aims to be a full-featured open-source web development tool be built in collaboration with the open source community, and integrated with Firefox, Mozilla's free, open source web browser. 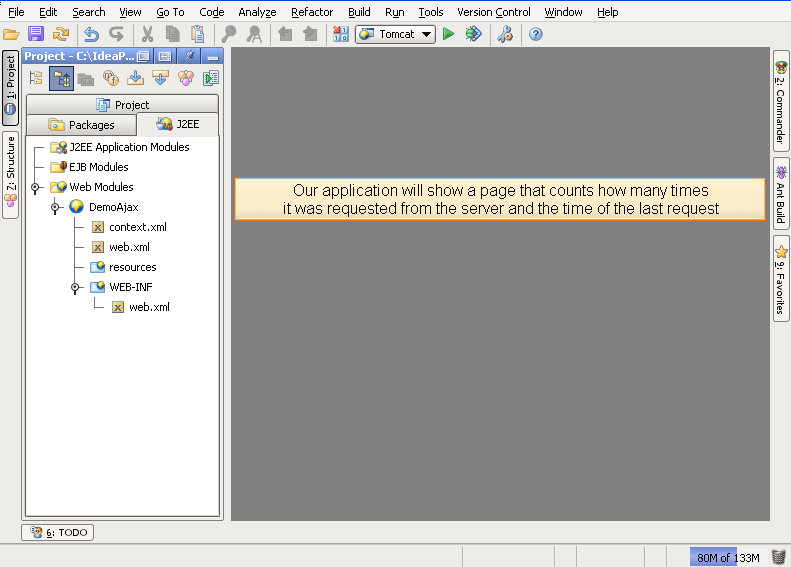