Mops is a full featured, stand-alone development environment for programming the Macintosh written by Mike Hore. Inspired by Smalltalk and the commercial language Neon, Mops is based on Forth with extended object-oriented features such as multiple inheritance, early and late binding, persistent objects, and garbage collection. Its interactive development environment provides for fluid and productive programming by allowing quick testing and modification of small code segments.

Mops comes with a large class library supporting many Smalltalk-like classes such as containers and all of the normal Mac graphical user interface elements. There is seamless integration of Macintosh Toolbox calls. AltiVec and external frameworks such as OpenGL and Mach-O are also supported. Included is the complete source code and a well-written manual, which is useful for the novice or expert.

Some bugs have been fixed. 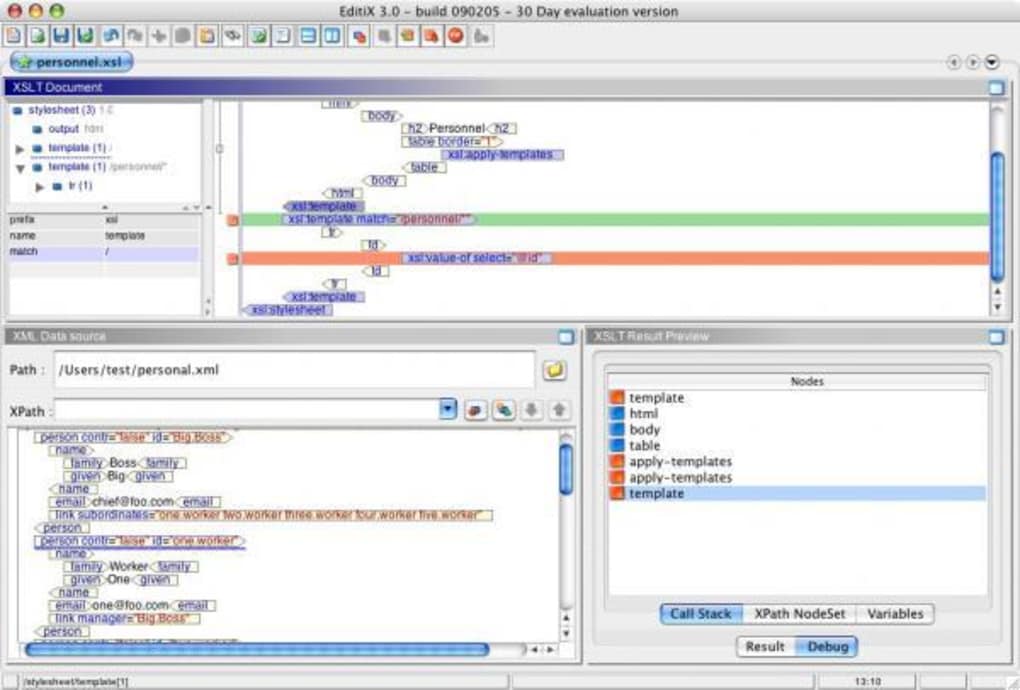 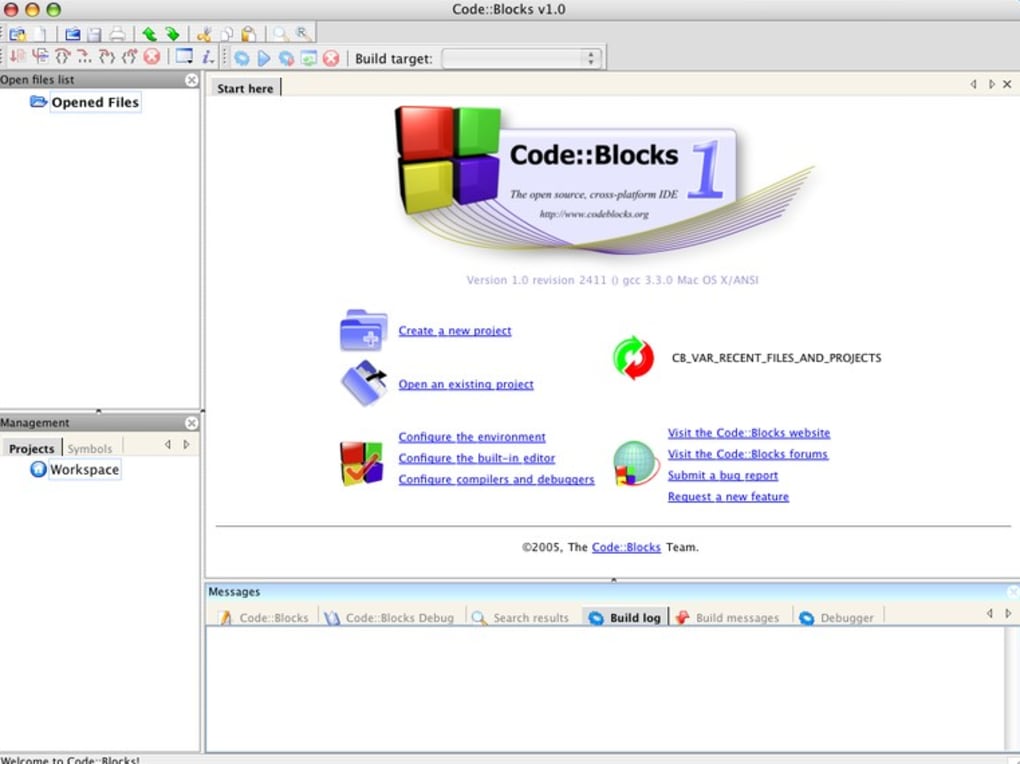