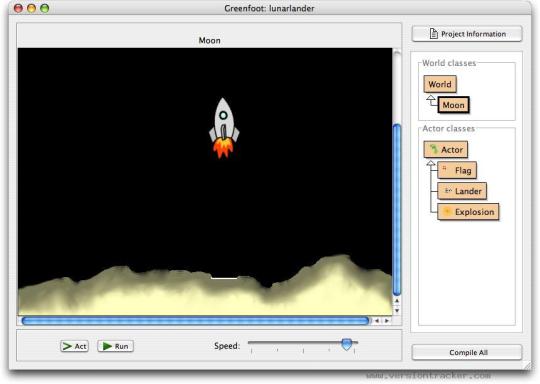 Software Details:
Version: 3.6 updated
Upload Date: 5 May 20
Developer: University of Kent
Distribution Type: Freeware
Downloads: 89
Size: 236995 Kb
Download
An integrated development environment that makes it easy to write games and simulations in the Java Programming Language. It comes with a broad range of demo scenarios and documentation that gets newcomers started very quickly. Greenfoot may be used to learn or teach programming, or just to put a cool game up on a website.

Re-vamped user interface (now implemented in JavaFX). Other than looking much better, this solves problems with hi-DPI displays. 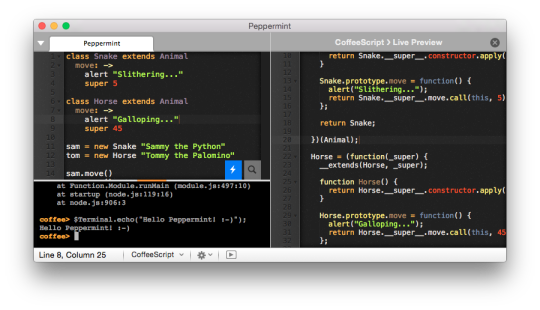 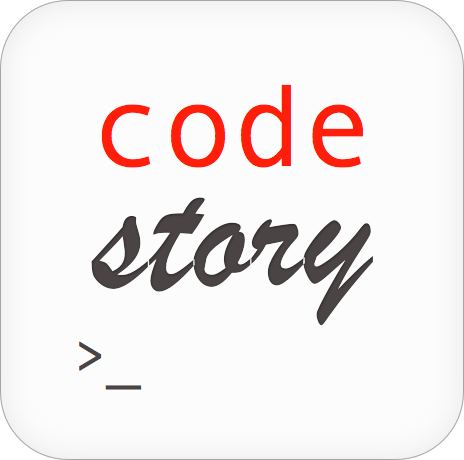 Other Software of Developer University of Kent 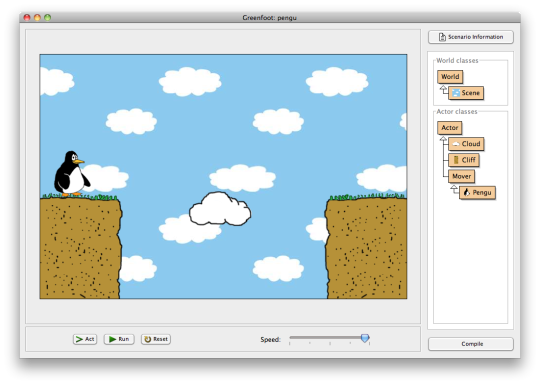 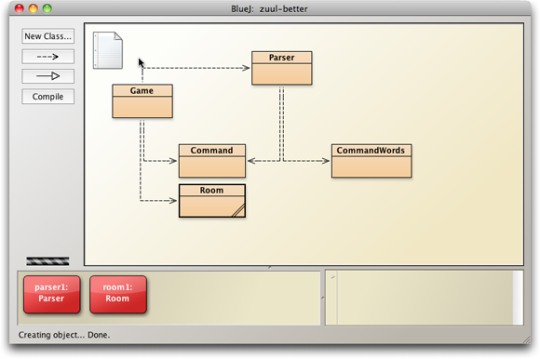