Software Details:
Version: 1.52v updated
Upload Date: 4 May 20
Developer: NIH
Distribution Type: Freeware
Downloads: 305
Download
ImageJ is a public domain Java image processing program inspired by NIH Image for the Macintosh. It runs, either as an online applet or as a downloadable application, on any computer with a Java 1.1 or later virtual machine. It can display, edit, analyze, process, save and print 8-bit, 16-bit and 32-bit images. It can read many image formats including TIFF, GIF, JPEG, BMP, DICOM, FITS and "raw". It supports "stacks", a series of images that share a single window. It is multithreaded, so time-consuming operations such as image file reading can be performed in parallel with other operations. It can calculate area and pixel value statistics of user-defined selections. It can measure distances and angles. It can create density histograms and line profile plots. It supports standard image processing functions such as contrast manipulation, sharpening, smoothing, edge detection and median filtering. It does geometric transformations such as scaling, rotation and flips. Image can be zoomed up to 32:1 and down to 1:32. All analysis and processing functions are available at any magnification factor. The program supports any number of windows (images) simultaneously, limited only by available memory. Spatial calibration is available to provide real world dimensional measurements in units such as millimeters. Density or gray scale calibration is also available.

- Thanks to Ulf Dittmer, pixel hex values are displayed in the status bar when the cursor is moved over RGB images and over the color picker.
- Thanks to Ved Sharma, added a "File name contains" option to the Process>Batch>Macro dialog box. As with File>Import>Image Sequence, regular expressions must be enclosed in parenthesis.
- Thanks to Stamatis Pagakis, the "Do not save X values" option in the Edit>Options>Profile Plot Options dialog now works with multiple plots.
- Thanks to Michael Schmid, fixed a bug that caused the setThreshold(t1,t2) macro function, when t1 and t2 were equal, to not work as expected when used with the Create Mask command.
- Thanks to Matthew Taylor, fixed a bug that caused Process>Math>Log and the log() macro function to not correctly process values less than or equal to zero in 32 bit images.
- Thanks to Robert Atwood, fixed a v1.49i regression that could cause the Measure command to throw an exception. 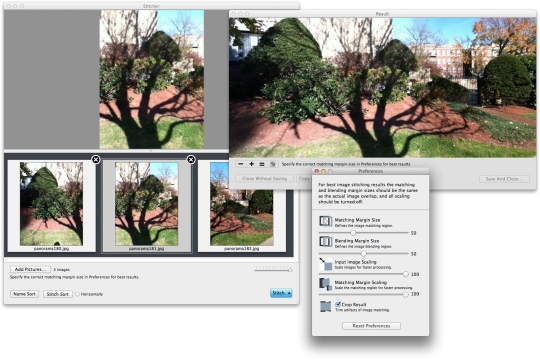 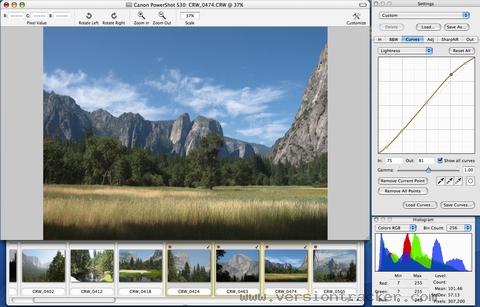 Other Software of Developer NIH