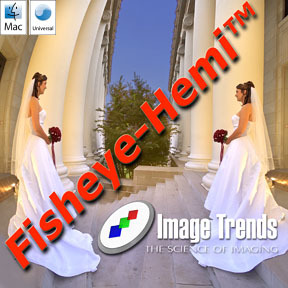 The Fisheye-Hemi plug-in automatically remaps your fisheye images to minimize distortion and maximize the preservation of all image details. Fisheye Hemispheric lenses in the hands of a photographer provide an expanded view of the world across approximately a 180 degree diagonal field. Until now, the primary option available to the photographer was to render these fisheye images using rectilinear mapping techniques. These methods have many drawbacks, such as distortion of people near the perimeter and loss of resolution and data. Although the image is similar to what is seen by the eye, when printed, the images appear distorted. Fisheye-Hemi offers an aesthetically pleasing and natural view of the image using a unique mapping technology! Fisheye-Hemi provides a more normal view of people by not distorting their faces and bodies and also straightens lines meant to be vertical. Another important feature of Fisheye-Hemi is the clarity of the mapping. A rectilinear mapping will discard approximately one third of the pixels and crop to the center along the horizontal axis. Photographers purchase a lens to capture up to 180 degrees. Much of the data is discarded in a rectilinear view. Fisheye-Hemi uses almost all of the pixel data in that view. A rectilinear view will shrink the center of the image which has the most detail. Fisheye-Hemi preserves this detail by using advanced mathematics to preserve all of the content of the original fisheye image. Additionally, a rectilinear projection discards much of the framing of the image as composed by the photographer through fisheye lens. Fisheye-Hemi preserves all of this framing; what was seen on the top and bottom of the image in the viewfinder is included in the processed image. 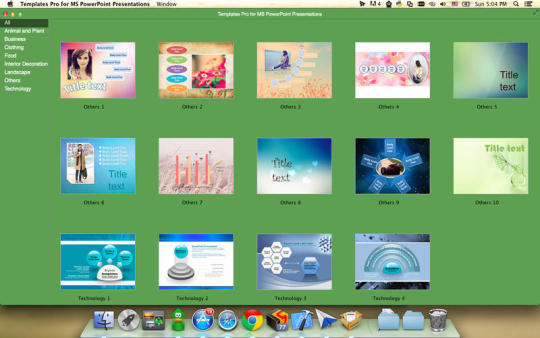 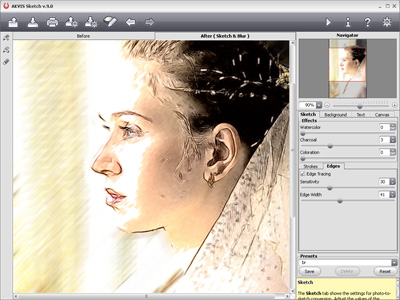 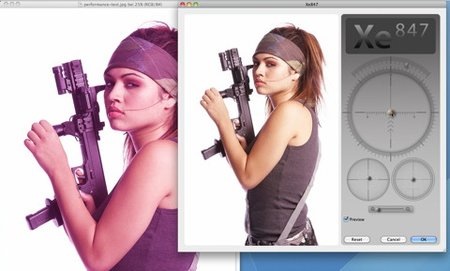 Other Software of Developer Image Trends 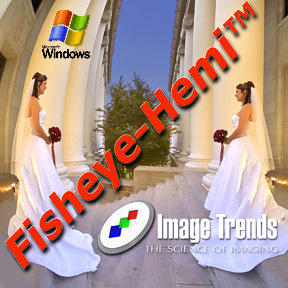 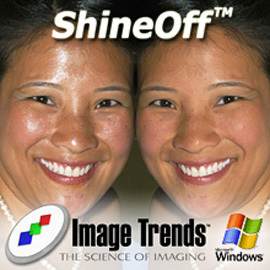 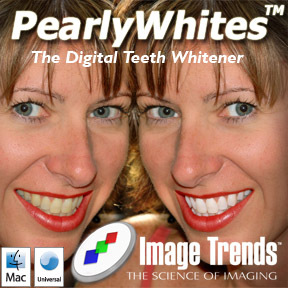