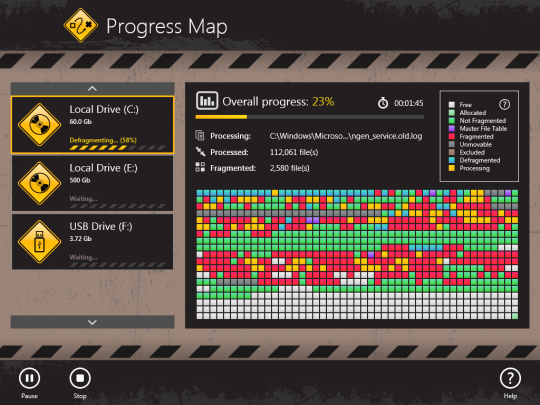 Auslogics Disk Defrag Touch is a unique tool made specifically for touch-screen Windows computers. Built on the same powerful defragmentation engine as in Auslogics' popular Disk Defrag Free, the new program is just as fast and effective at fighting file fragmentation. What makes this new software different? First of all, even though the new defragger can be used with a mouse and keyboard, it is intended to be controlled through tapping, swiping and other common touch gestures. So far, users of touch-screen Windows PCs had to run common maintenance tasks using either Windows own tools or third-party software that required a mouse. This innovative product lets you stick to the touch gestures for HDD maintenance, ensuring a smoother and more effortless experience. Another new benefit is the game boosting and program optimization features that let you optimize your favorite games or other applications for faster performance. With Disk Defrag Touch, Auslogics introduces an innovative system of awards and experience levels meant to encourage users to run regular maintenance on their hard drives. The Auslogics Achievements program turns defragmentation from a boring routine task into a fun game-like experience. Users receive awards and move up from level to level as they gain experience with the program, earning tokens and ultimately rising to Supreme Power. The modern interface is a great match for the general style of Microsoft Windows 8, ensuring a smooth and effortless experience for Win 8 users. Most interface elements, including disk list and lists of optimizable games or other applications are presented on tiles, a familiar style for Windows 8 users. All in all, with its revolutionary new features and the added fun factor, Auslogics Disk Defrag Touch is a defragmenter every user of a touch-screen Windows PC should at least try. 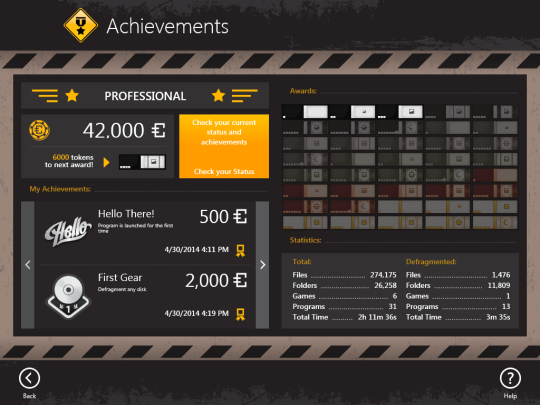 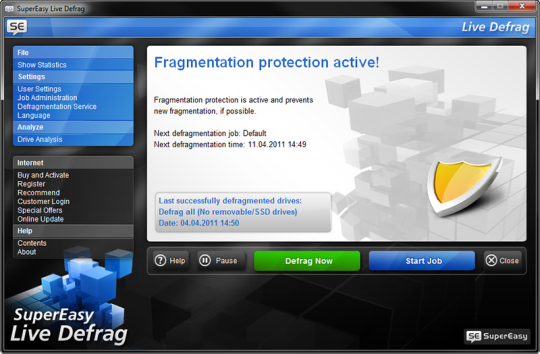 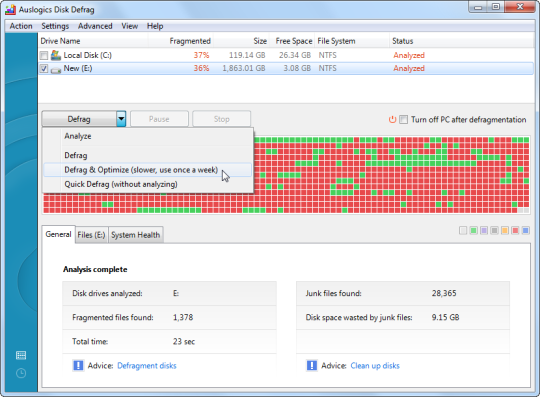 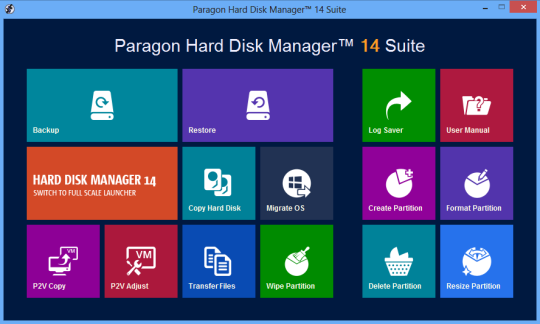 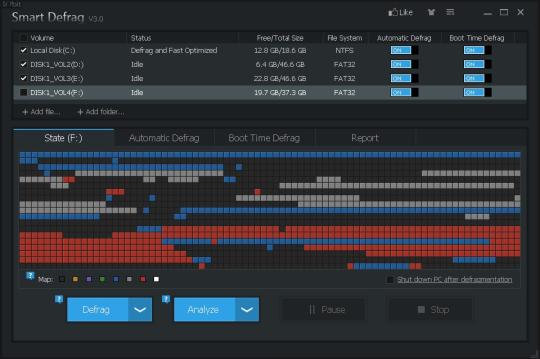 Other Software of Developer Auslogics Software 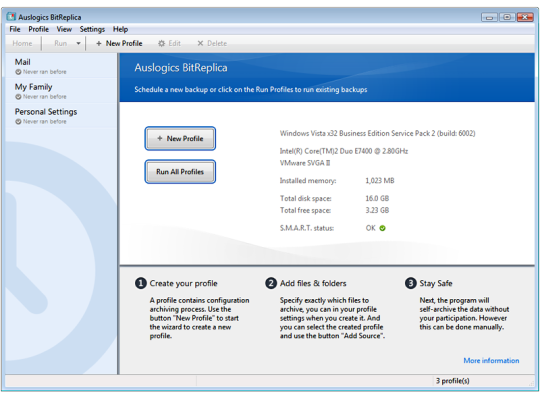