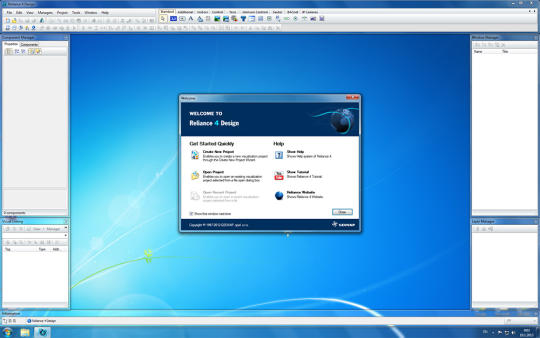 As a result, Reliance is a customizable, reliable, and robust system that can be adapted even for complex applications. The reason why Reliance is highly regarded by systems integrators is because it is easy to use and has user-friendly functions, which make the system very fast and pleasant to work with. The speed of development, user-friendly functions, and the reliability of the system have always belonged among our high priorities. 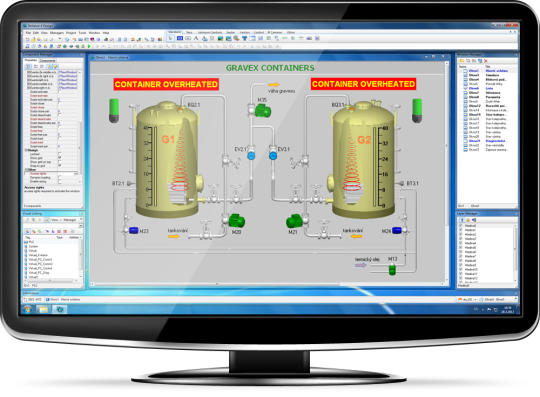 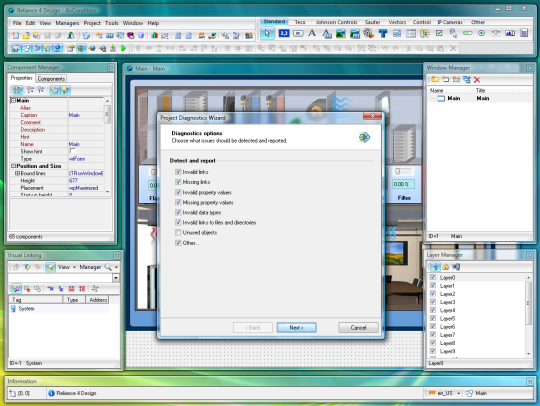 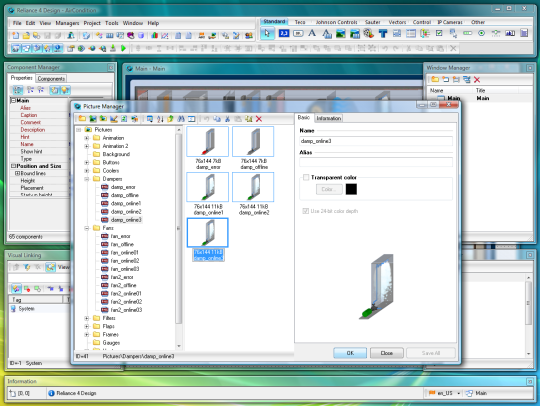 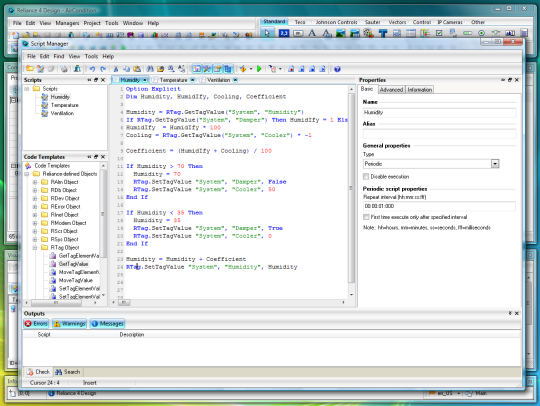 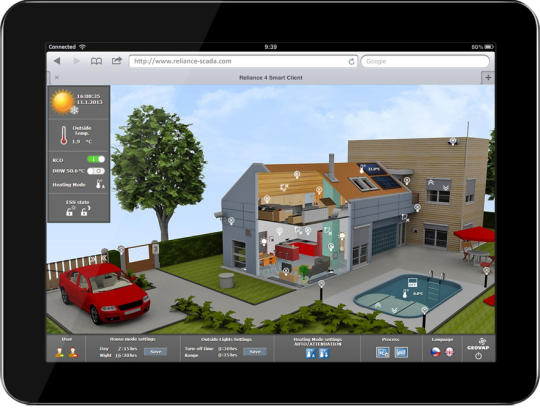 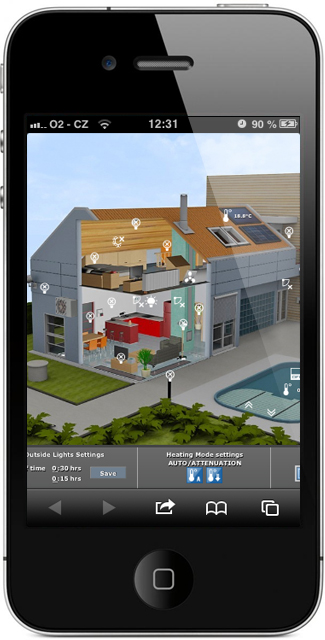 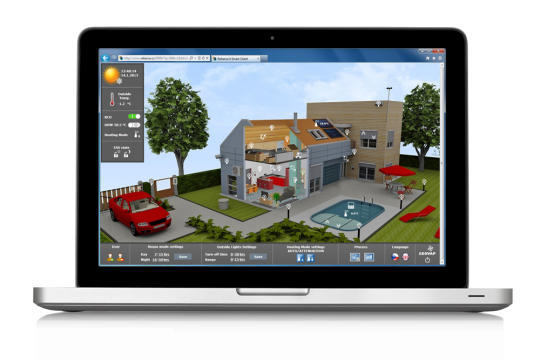 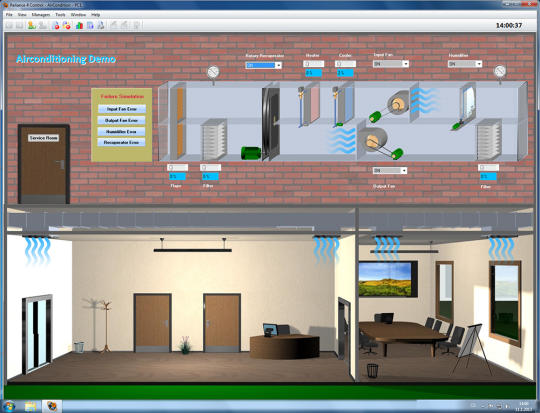 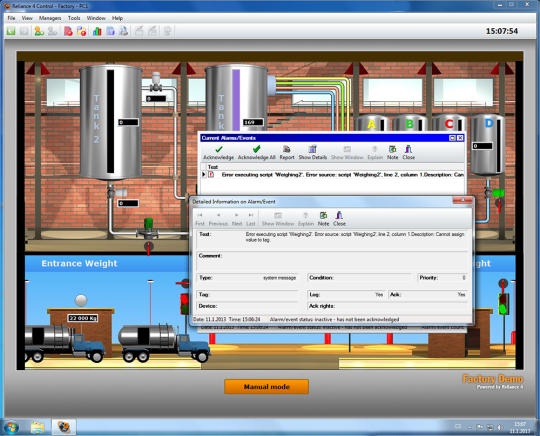 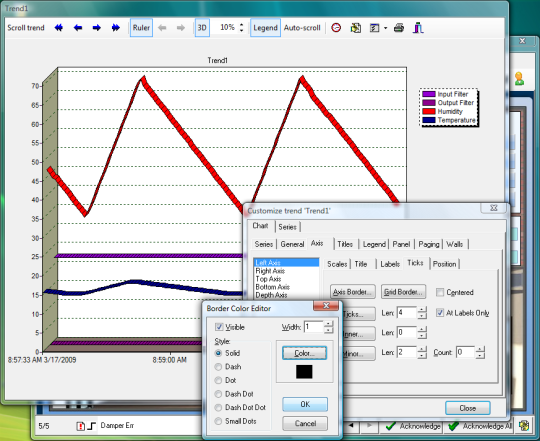 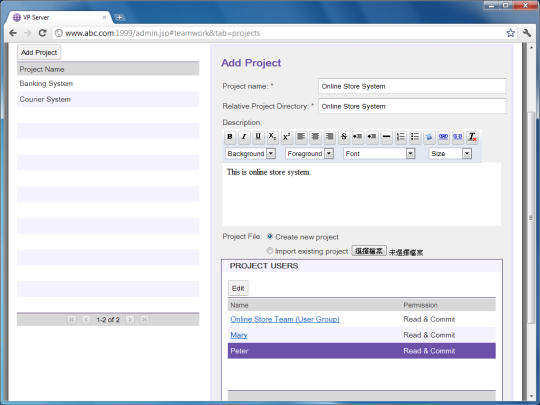 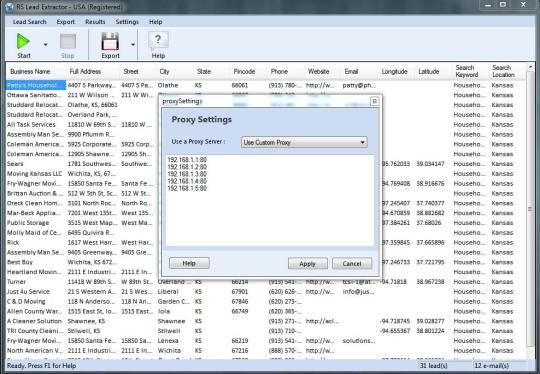