JIRA is a J2EE-based, issue tracking and project management application developed to make this process easier for your team.

Atlassian JIRA has been designed with a focus on task achievement, is instantly usable and is flexible to work with.

System requirements for this..."> 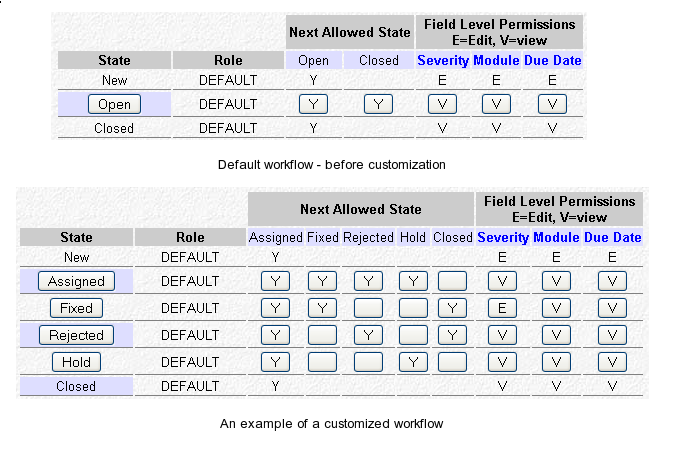 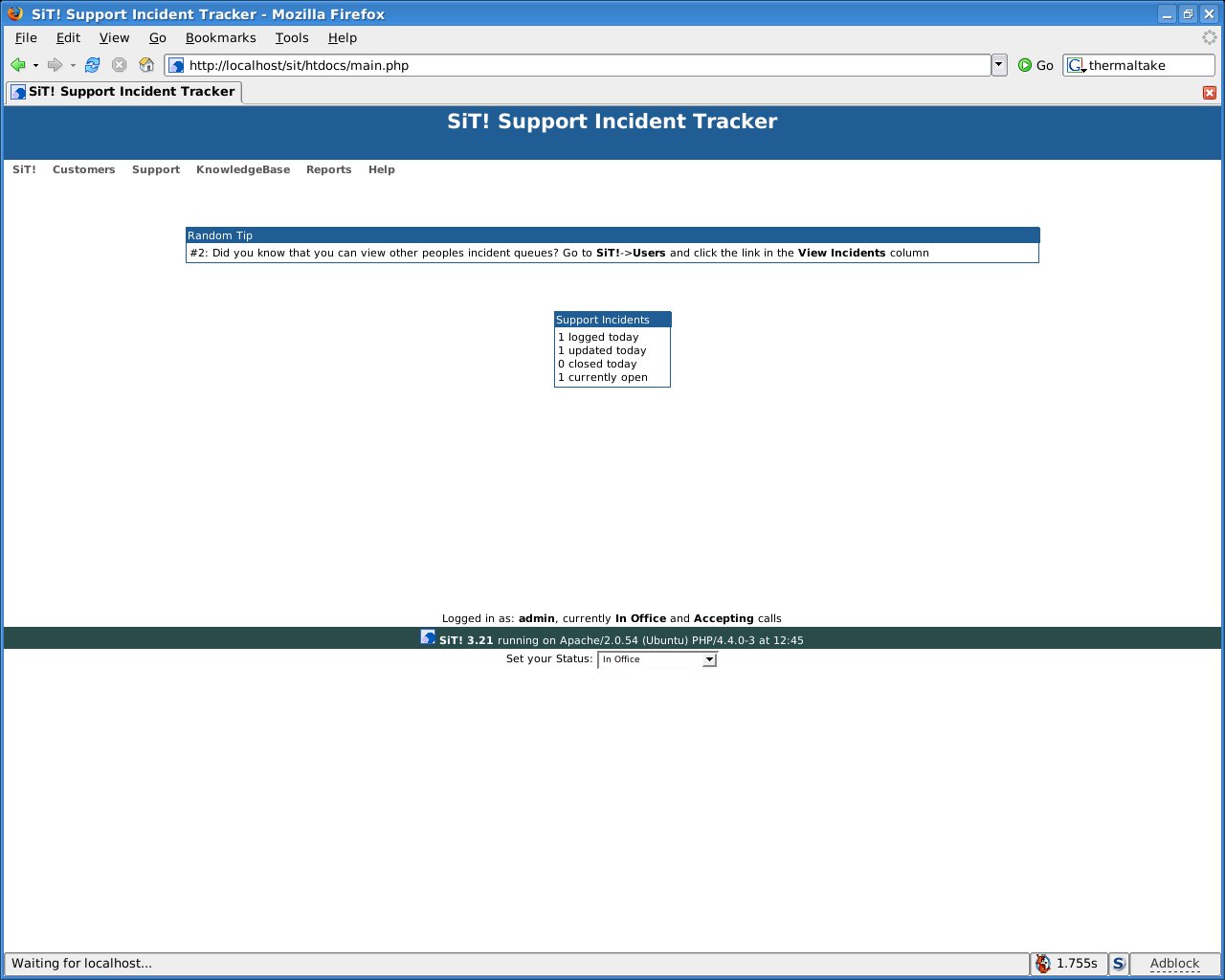