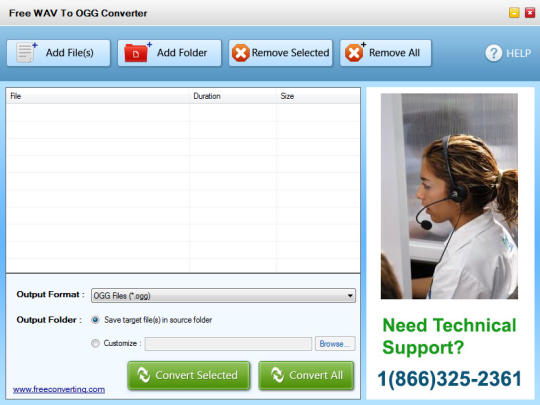 Both WAV and OGG audio formats have their own advantages which make them quite popular. However, when compared to OGG, WAV files require more space for storage. Though their quality is second to none, such files cannot be played on several media players and other portable devices. In such situations, the Free WAV to OGG Converter is the solution. It is especially useful for people working on media files as it can be very trying to find a player that is compatible with their music files. Furthermore, people who listen to songs from their mobile devices can also make the most of this as it requires lesser space than many other formats. This software is known for the ease with which files can be converted from the former format to the later. Even a novice can figure out the process to do it and therefore, it is quite useful. Apart from being free of cost, this freeware ensures that the quality of the OGG files remains good so that users can enjoy their favourite music on their choice media players. The Free WAV to OGG Converter does not come with any malware whilst the download and installation. The presence of a user guide which has the step by step process of installation and conversion makes this ideal for those users who are new to the converter software. Once the installation is complete, the users can select the WAV file that needs to be converted from the relevant folder and press the 'Convert' button. The Free WAV to OGG Converter takes very less time for the same to be done and the OGG file is saved in the same folder as the WAV file. If the user wishes, he or she can then save it in any other folders at a later stage. 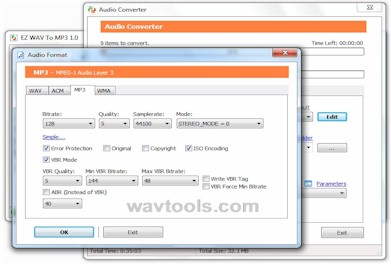 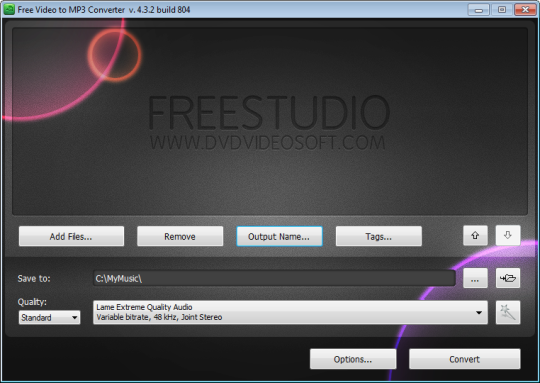 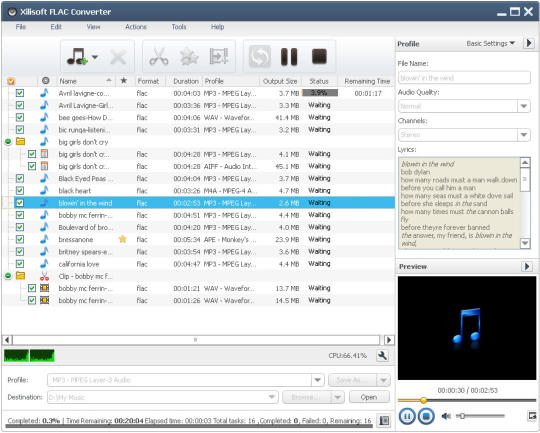 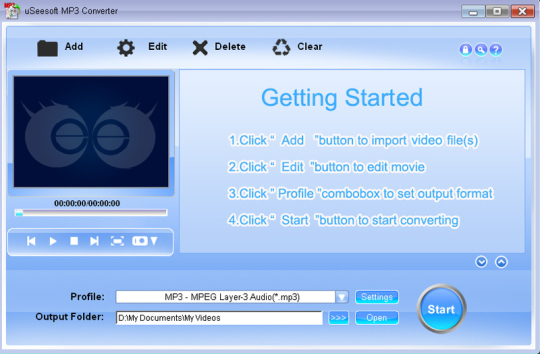 Other Software of Developer Free Converting 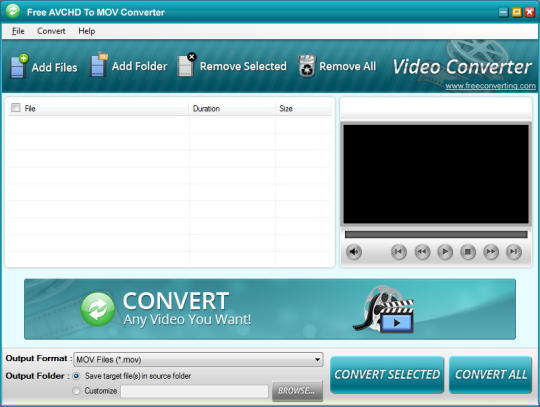 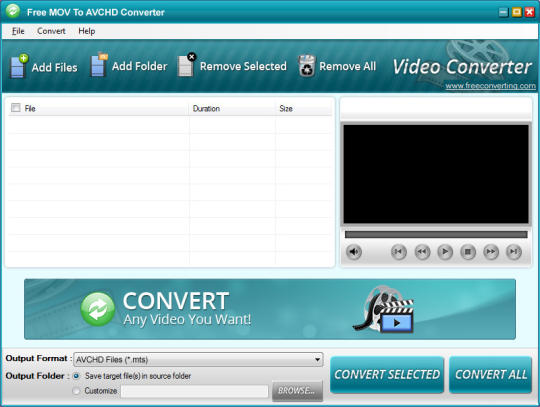 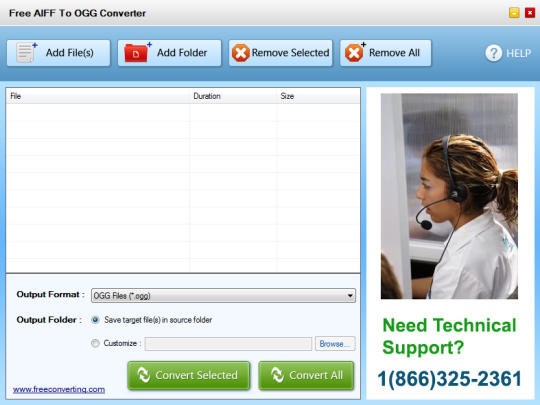 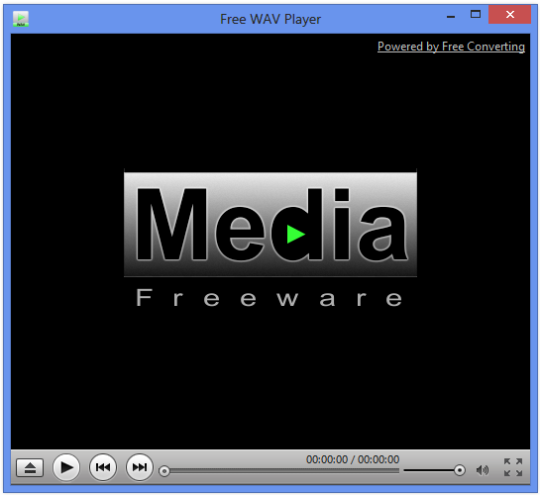