Software Details:
Version: 4.2.1 updated
Upload Date: 4 May 20
Developer: Dag Agren
Distribution Type: Freeware
Downloads: 39
Size: 5297 Kb
Download
The Unarchiver supports more formats than I can remember. Zip, Tar, Gzip, Bzip2, 7-Zip, Rar, LhA, StuffIt, several old Amiga file and disk archives, CAB, LZX, stuff I don't even know what it is. It copies the finder file-copying/moving/deleting interface for its interface and uses the character set auto-detection code from Mozilla to auto-detect the encoding of the filenames in the archives. The Unarchiver supports split archives for certain formats, like RAR. It is built around libxad. This is an old Amiga library for handling unpacking of archives. It supports a whole lot of formats, and I added a couple more, and bugfixed old code. I also wrote a higher-level Objective-C wrapper around it, which might be useful for other projects too (including Xee).

- The Unarchiver would occasionally crash on older systems. That has been fixed. 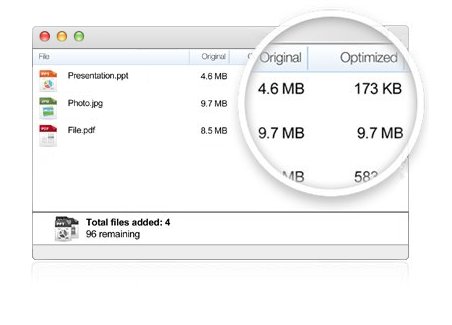 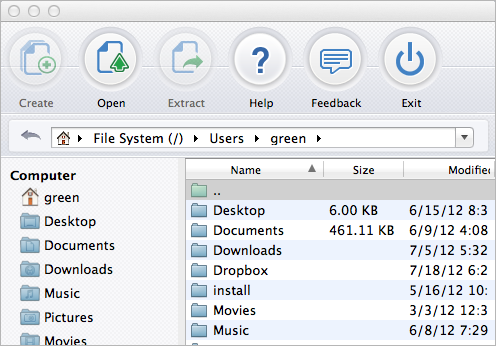 Other Software of Developer Dag Agren 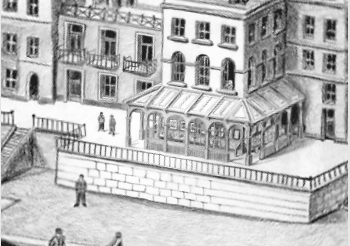 Comments to The Unarchiver