TextExpander saves you countless keystrokes with customized abbreviations for your frequently-used text strings and images. Save time and effort with TextExpander. Whether it's a simple email signature or several paragraphs of a standard response, you'll love how easy it is to use TextExpander to avoid typing the same thing over and over. 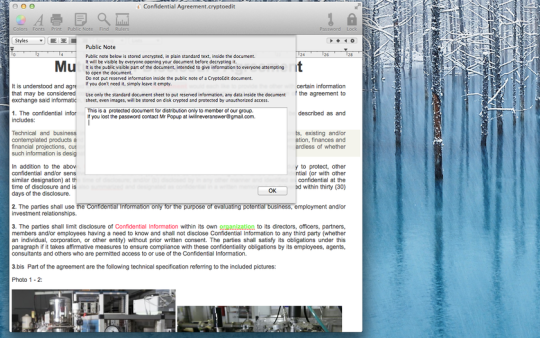 Other Software of Developer SmileOnMyMac