If you write PHP or ASP code in Adobe Dreamweaver, you probably know about the power of making custom server behaviors to speed up and simplify your code editing workflow (if not, you really ought to). While this is an awesome feature, it can be even more useful in a team environment if several developers work on the same code. Wouldn't it be nice if you could bundle those custom server behaviors so the rest of your team could install and use them on their copies of Dreamweaver? 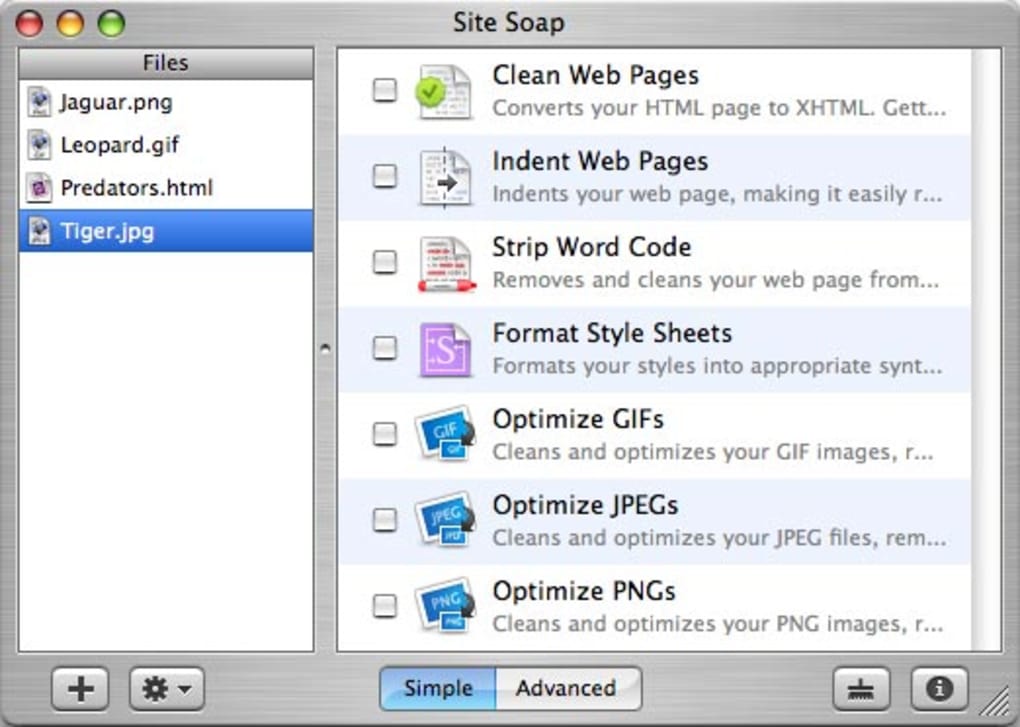 Other Software of Developer Stretched Out Software