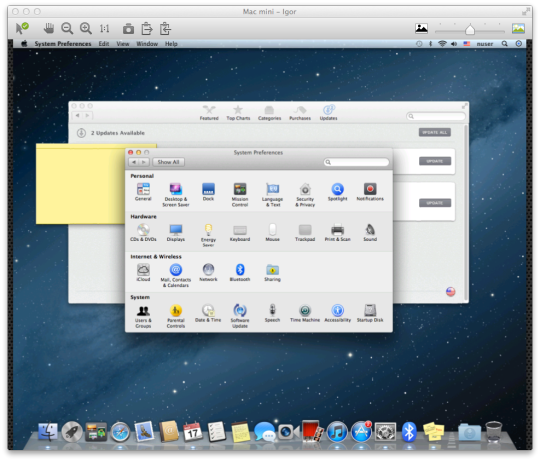 Remotix, the highly rated iOS and Android app, is now coming to Mac. Powered by the same native, really optimized VNC engine as its iOS and Android counterparts, Mac version user interface was reengineered from scratch, to be really good sitting Mac citizen. Zoom in and out the remote desktop or quickly get into a pixel-to-pixel mode. Take a screenshot of the remote desktop and save it on your hard drive. Exchange the pasteboard between your Macs. Share images, texts, URLs between client and server by dragging and dropping. Transfer files between your Macs. Both of those features are available for Apple Screen Sharing only. Remotix supports SSH tunneling with both password and public key authentication methods. For VNC servers there are three options: VNC password, Mac OS X authentication and Microsoft Windows authentication.

Other Software of Developer Nulana 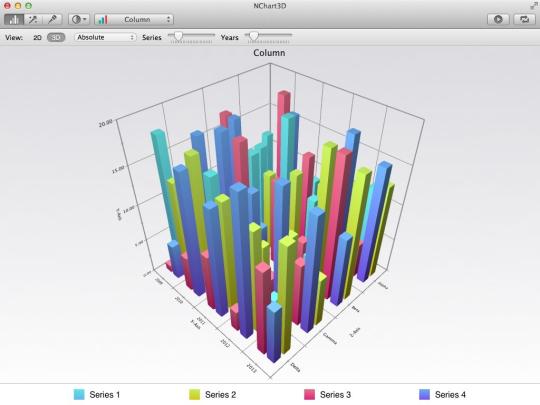