Software Details:
Version: 2.2 updated
Upload Date: 5 May 20
Developer: RE:Vision Effects
Distribution Type: Commercial
Price: 329.95 $
Downloads: 14
Size: 25293 Kb
Download
RE:Match takes intuitive color and texture matching to a whole new level by addressing common problems on multicam and stereo shoots. RE:Match is a set of plug-ins to match one view of video or film to another so that it looks as if it was shot with the same camera and settings. RE:Match assumes that both image sequences are taken roughly at the same location but perhaps were not shot at the same time or from the same point-of-view.
For general multicam shoots RE:Match matches, as best it can, one sequence's overall color appearance to match that of another. For stereo pairs, RE:Match can further refine the overall color match by taking into account that the two views are captured at the same time with a relatively small distance between the views. In addition, RE:Match is also able to propagate color changes into areas that are present in only one view. RE:Match can also make other details, such as reflections, specular highlights, and lens flares be consistent between the two views.

PREMIERE ONLY: Fixes a bug where RE:Match Color could return the wrong image(s) when keyframing reference frames. 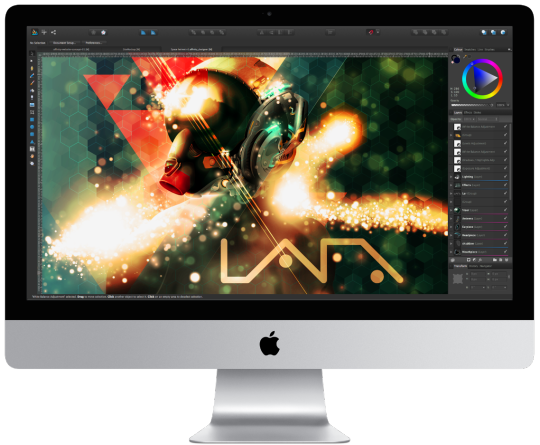 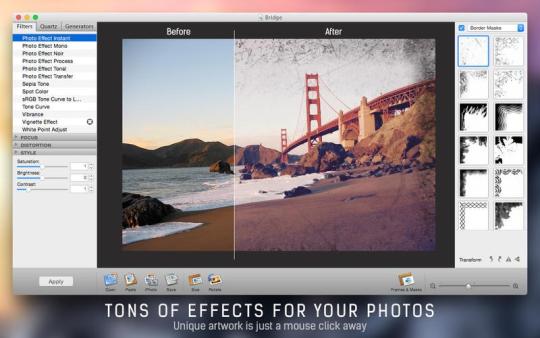