* Fixes a bug of crashing when activating or deactivating the license from within a plug-in.

Fixes a bug where blank, incomplete or "random" images were produced.

Fixes a hanging bug using 2x2, 3x3 and 4x4 oversampling when Less Memory was selected and GPU acceleration was turned on. 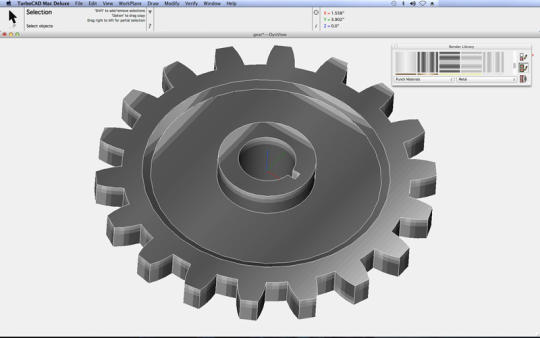 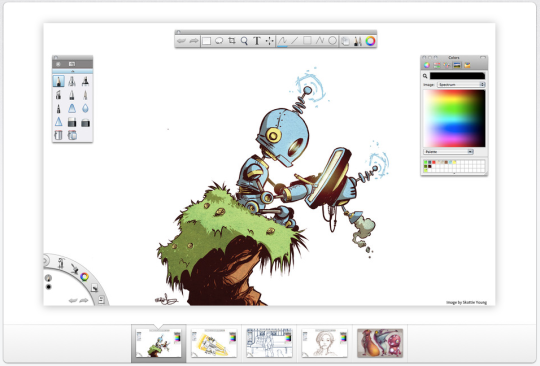