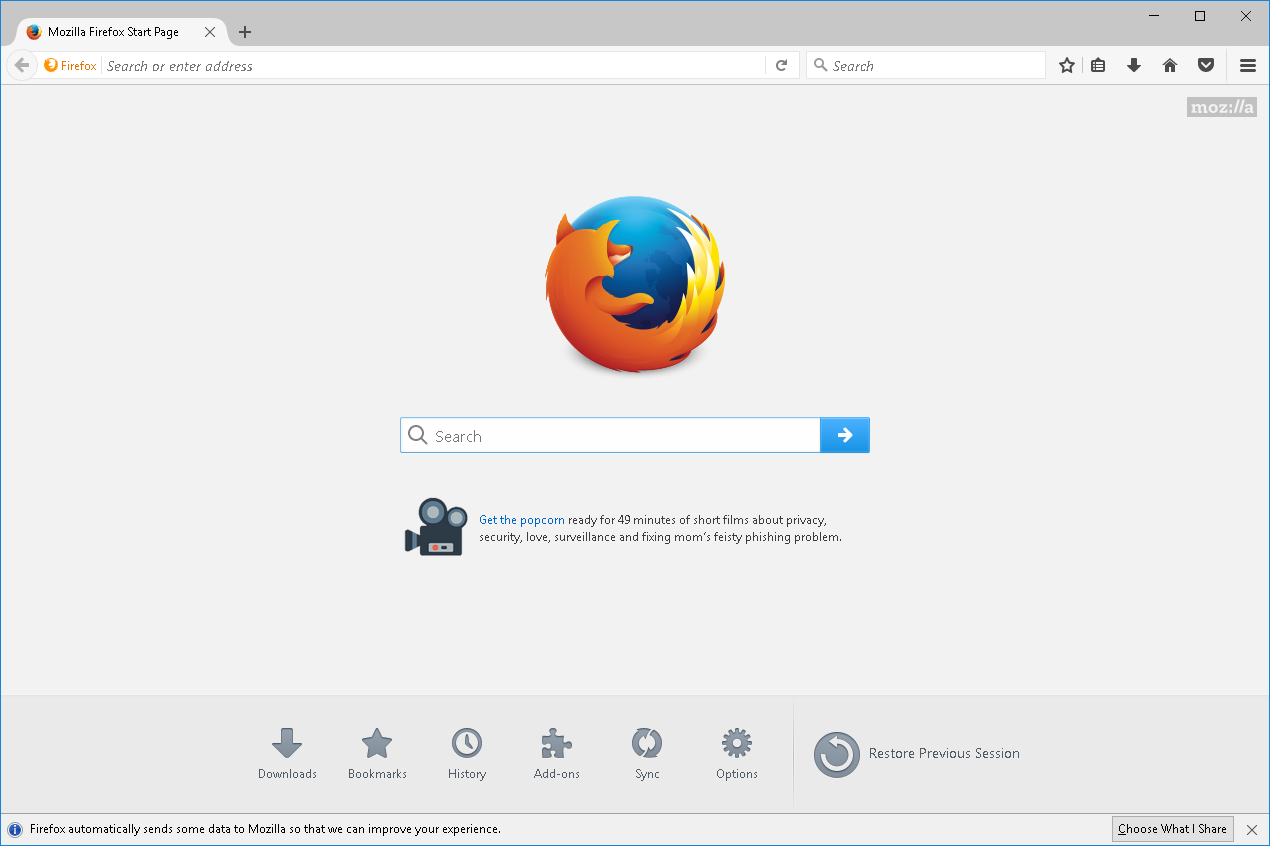 Mozilla Firefox is a fast, full-featured Web browser. Firefox includes pop-up blocking, tab-browsing, integrated Google search, simplified privacy controls, a streamlined browser window that shows you more of the page than any other browser and a number of additional features that work with you to help you get the most out of your time online.

Mozilla Firefox is in the Web Browsers category of the Browsers section.

Security fixes to address the Meltdown and Spectre timing attacks.

Fix a startup crash issue caused by Websense (Windows only).

Fixed: Selenium WebDriver may cause Firefox to crash at startup. 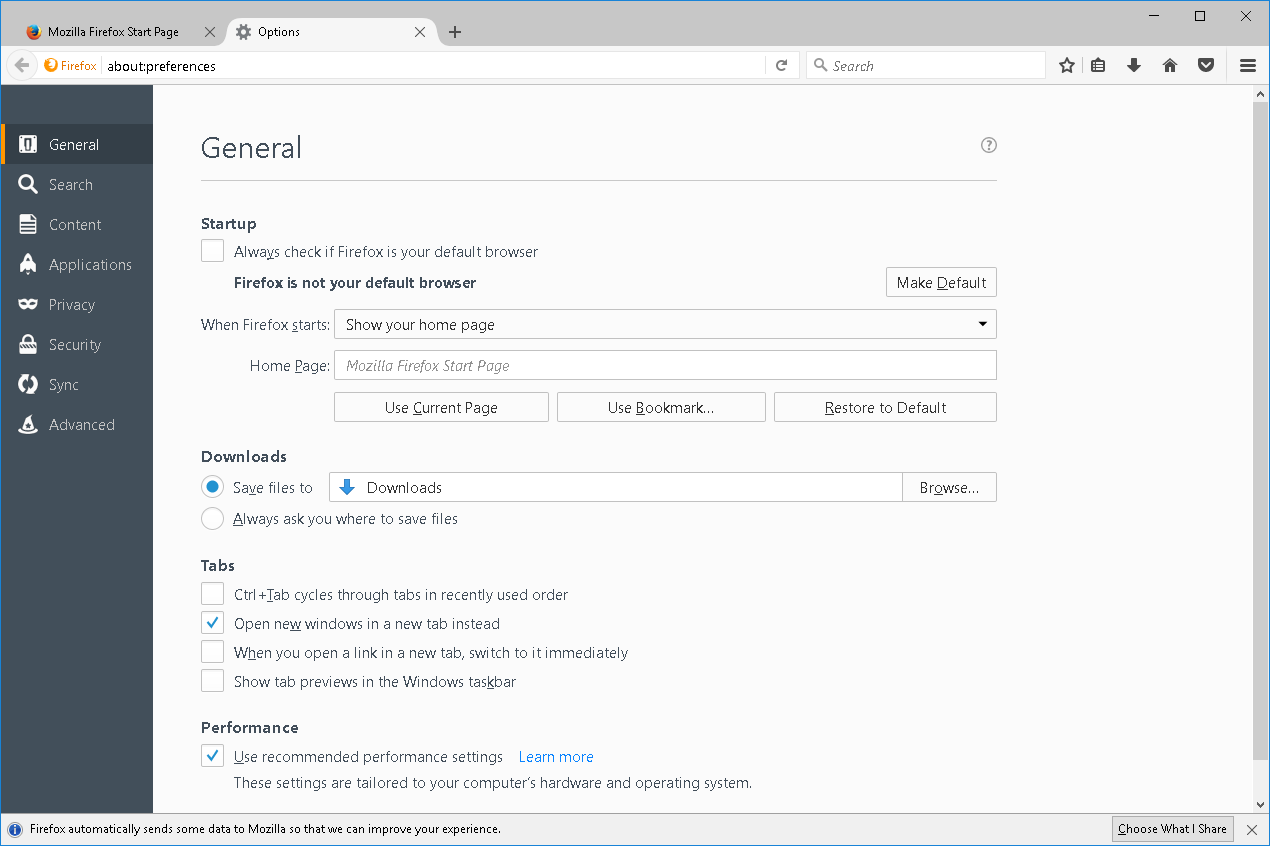 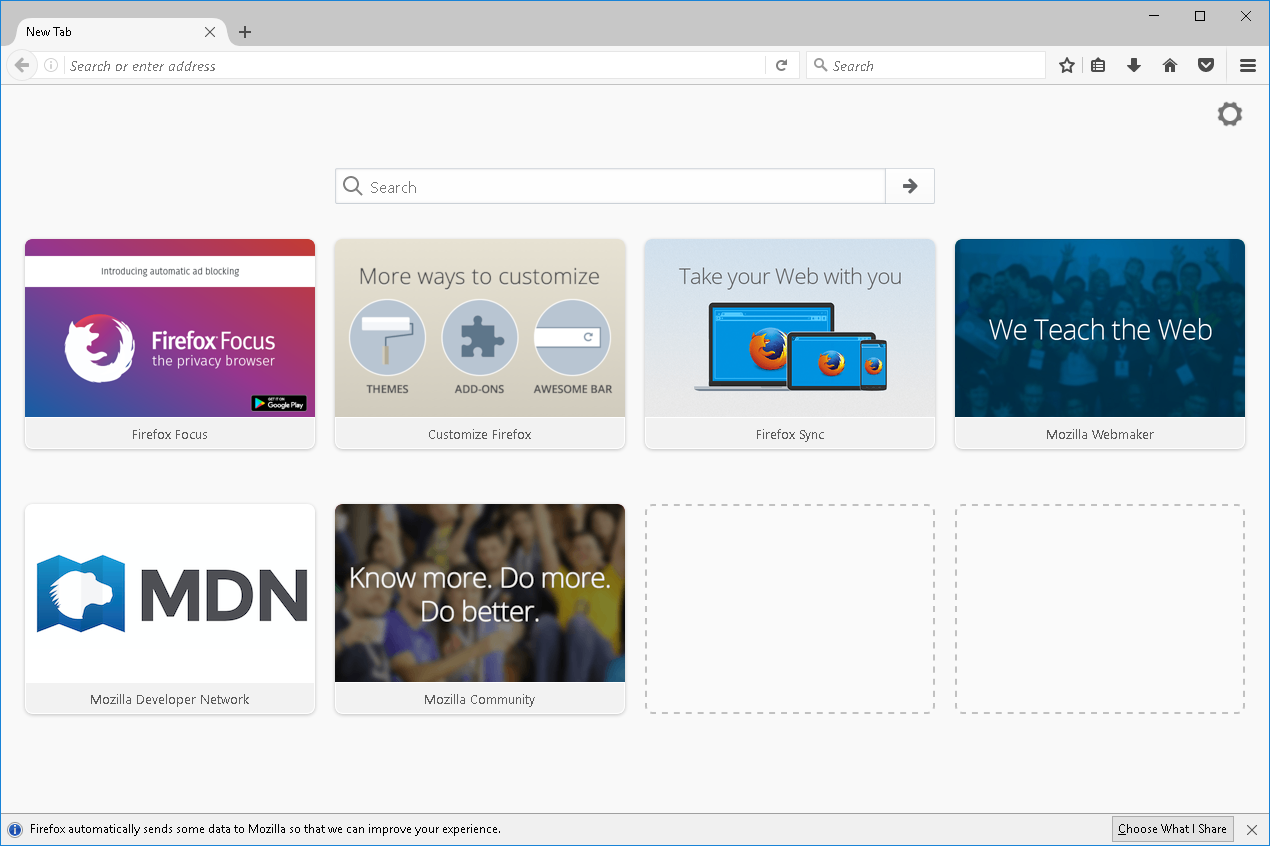 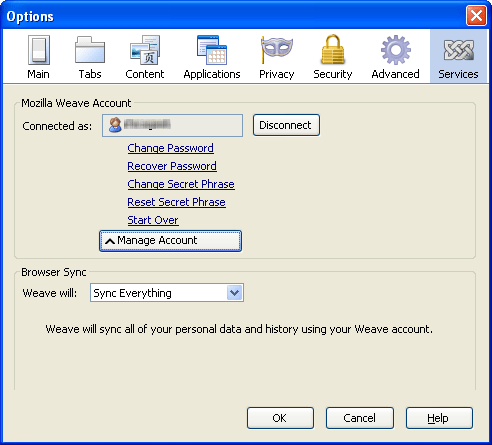 Other Software of Developer Mozilla 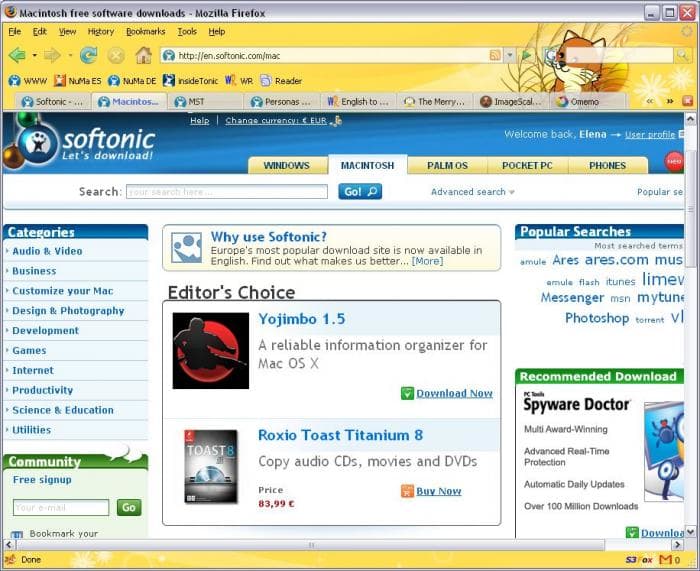