JIRA Client is a desktop front-end for Atlassian JIRA issue tracker. JIRA Client integrates seamlessly with existing JIRA installations and allows frequent JIRA users to save time, manage issues effectively, concentrate on execution and work offline. Key features: offline mode with later synchronization. Three-pane main window, which shows filters with counters, a list of issues and details of a selected issue - all on the same page. Query builder, which allows to build any combination of filters. Query counters, which immediately show how many issues satisfy any given filter. 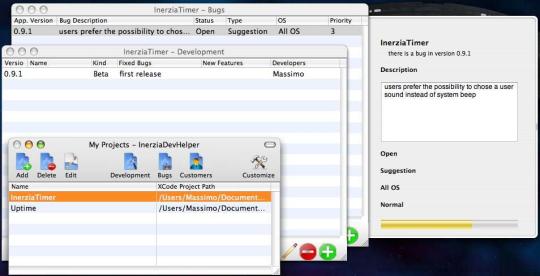 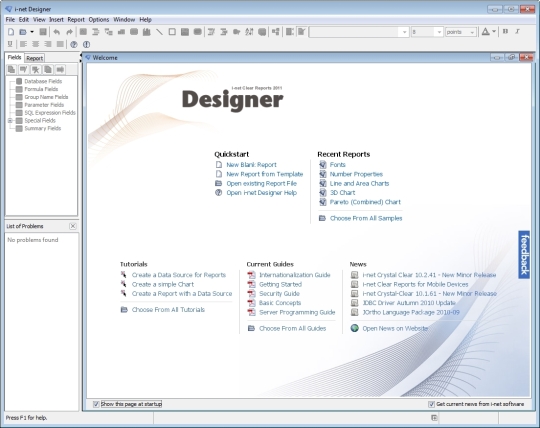 Other Software of Developer ALM Works 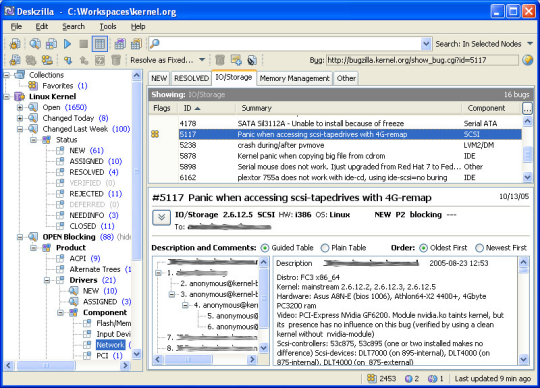