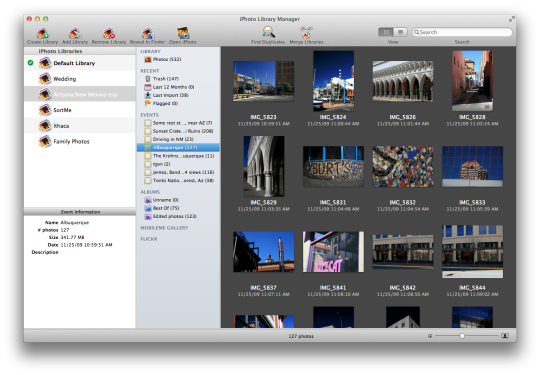 iPLM also gives you the ability to copy your photos from one library to another, while keeping track of photo metadata that is normally lost when exporting from one library and importing into another. You can split up a large library into multiple smaller libraries, merge entire libraries together into a big one, or rebuild a corrupt library that is causing iPhoto to hang or crash. It can also analyze your libraries for duplicate photos, showing them to you side by side and letting you get rid of extra copies of photos that you no longer need.

Purchasing iPhoto Library Manager allows you to copy unlimited numbers of photos at a time, merge libraries, and move duplicate photos to the trash. 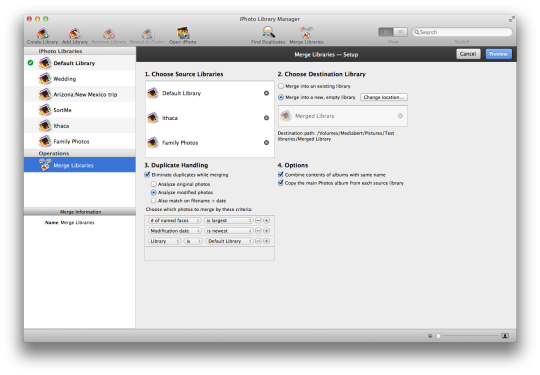 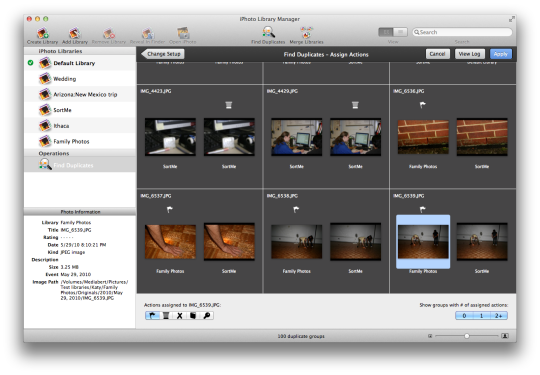 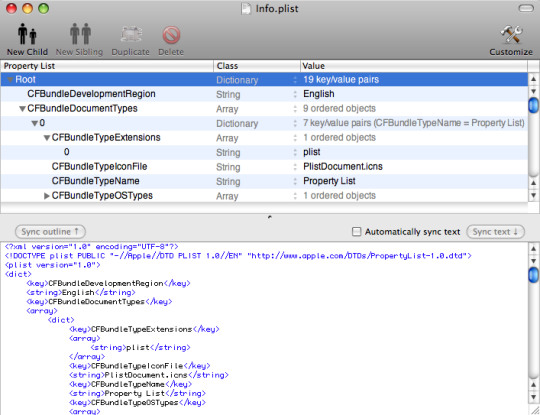