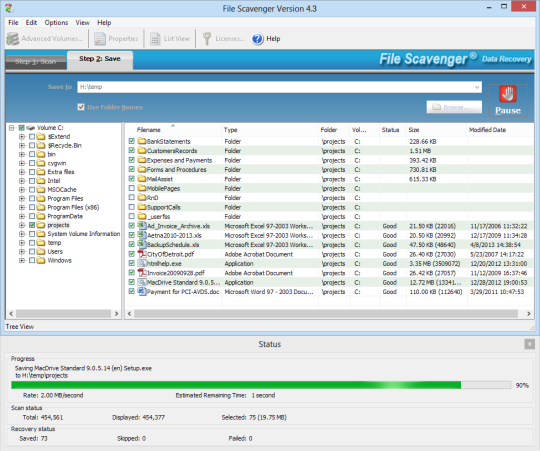 File Scavenger is a file-undelete and data-recovery utility. It can recover files accidentally deleted from Windows Explorer, the Recycle Bin, the command line window, or a network shared folder with the original folder name and dates. It can also recover reformatted or deleted partitions, broken spanned volumes, or failed RAID/NAS/SAN devices. It is very effective in recovering digital photos on almost all media. 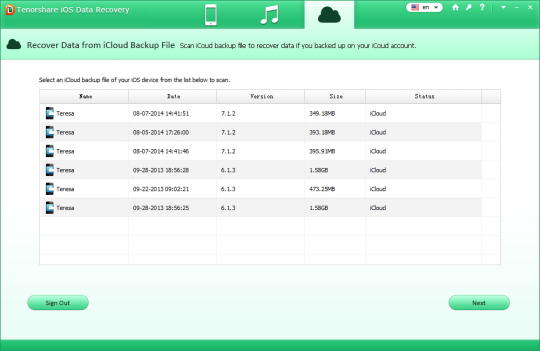 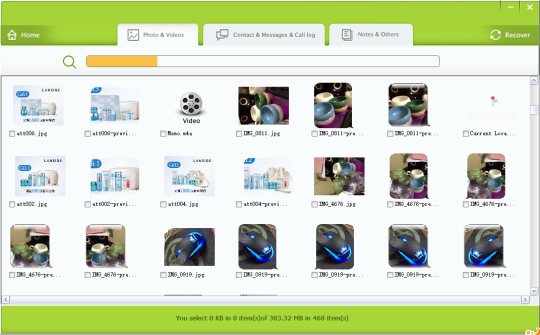 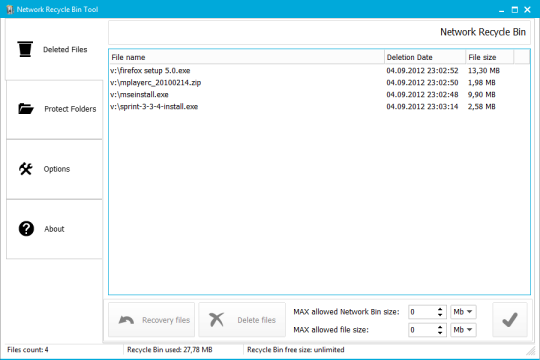 Other Software of Developer QueTek Consulting