* Fixes a bug of crashing when activating or deactivating the license from within a plug-in. 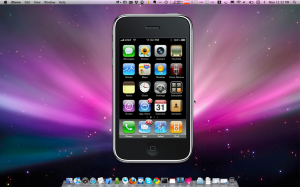 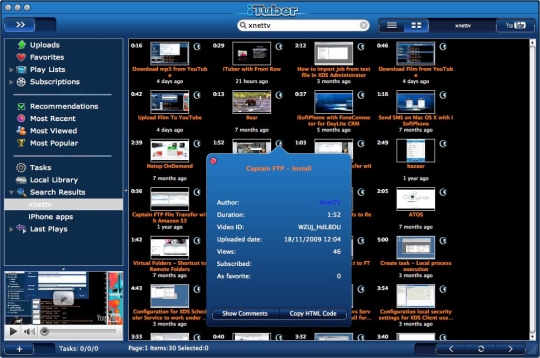 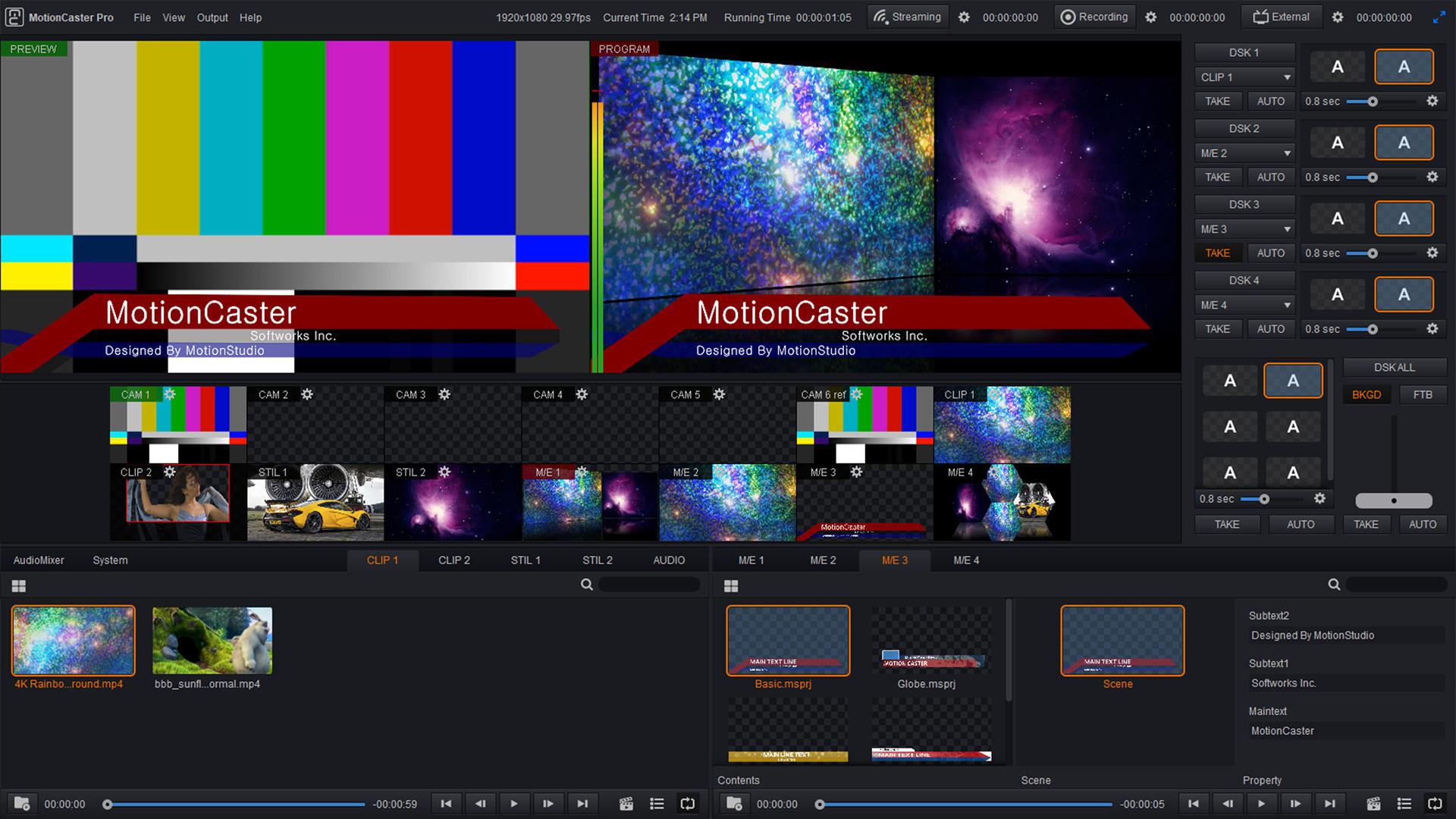 Re Lens for AE