In a time of modern war, recent military aggressions around the globe have many nations worried. Between the United States, China, and the Global Liberation Army, tensions run high. Their leaders profess no interest in escalating the situation, but words ring hollow when satellite photos tell a different story.

UNITED STATES: Americas military leader must use the worlds most advanced military to root out an elusive foe. Eradicating the cell-based GLA will take courage, conviction, and the will to see a prolonged campaign through to the end.

1.0.4/1.0.2 Rev A changes:
- Adds native intel support
- Along with the release of GameRanger version 4.6.1, will improve internet game functionality

Other Software of Developer Aspyr Media 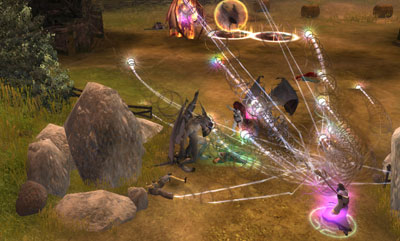