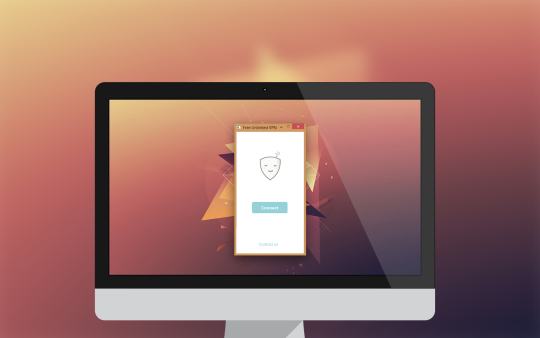 betternet is the easiest way to connect to the web without censor or restrictions. An unlimited FREE VPN with no ads, no registration, we just protect your privacy and identity. That's it. betternet distinctive features: Totally Free VPN service forever No credit card No Registration or Logging in is needed No log is saved from no user No ad is presented in the app Simple interface just to connect Simply one tap and connect to VPN As it's obvious from its name, it's a completely unlimited free VPN service that can be used to unblock all restricted websites and services such as Facebook, Twitter, Youtube. In addition to bypassing banned websites, betternet secures your device's connections while you're connected to public wi-fi hotspots, cellular data networks and other public locations. It works just like proxy but even more secure. Therefore it's a free VPN service, it's super fast. betternet detects your location automatically and connects you to the nearest server; as a result, your connection will be much faster than other providers. We did our best to make betternet as simple as possible; accordingly, we've implemented a very simple user interface which contains just a connect button. All you need to do is to press the connect button and you're done.

Thanks for using betternet. In this update the UI is completely redesigned. Now you can see your connection duration in the app. Don't forget to check betternet on other platforms at: http://betternet.co

Thanks for using our service. As we improved the service and heard your feedback, we have in this version: - Connecting problem fixed. - Now betternet is able to find the best servers near you to connect. - Bug fixes & improvements. We are all ears to hear from you at support@betternet.co 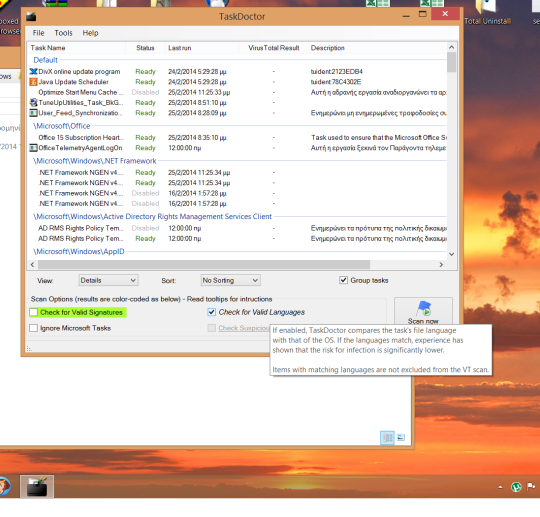 Other Software of Developer VPN in Touch 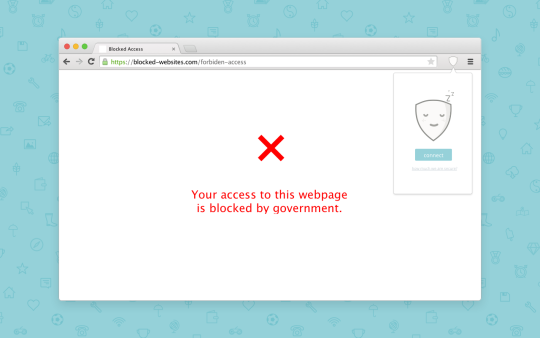 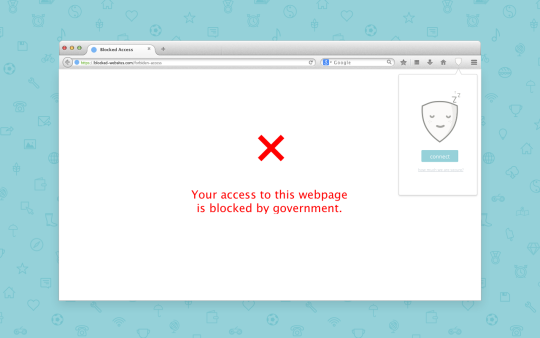