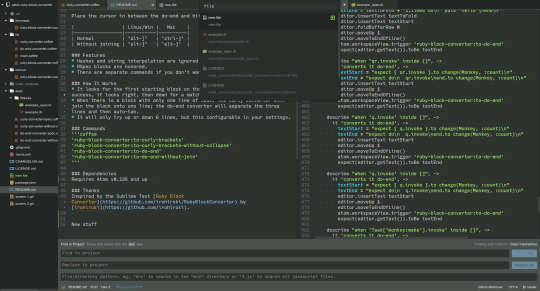 At GitHub, we're building the text editor we've always wanted. A tool you can customize to do anything, but also use productively on the first day without ever touching a config file. Atom is modern, approachable, and hackable to the core. We can't wait to see what you build with it.

Opens the initial untitled editor behind the welcome panes, correctly revealing the welcome guides for people running Atom for the very first time.

Fixed an issue on Windows where BufferedProcess would fail to spawn commands when the ComSpec environment variable was set. 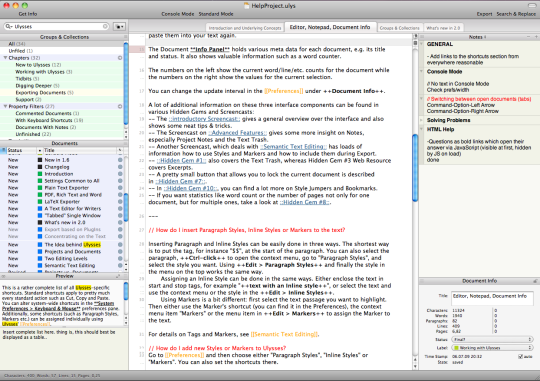 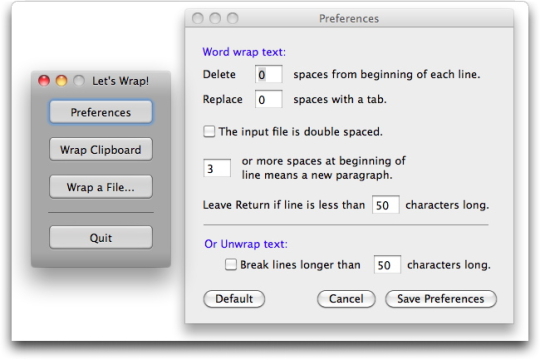 Other Software of Developer GitHub