AKVIS SmartMask plugin is an efficient masking tool that saves you time on complex selections and is fun to use. The idea is so simple that you will feel like a child in drawing classes: there are two pencils (red and blue); you draw a line with the blue pencil inside the object you want to select (for example, yourself in a group photo), and with the red pencil - some lines outside the object, to define the areas that should be cut out (other guys in the photo).

1. Improved the plugin compatibility with image editors (Photoshop CC 2017).
2. Support for new RAW files for the standalone version.
3. Fixed the bug that caused crash when working in the Auto mode on Mac.
4. Fixed minor bugs. 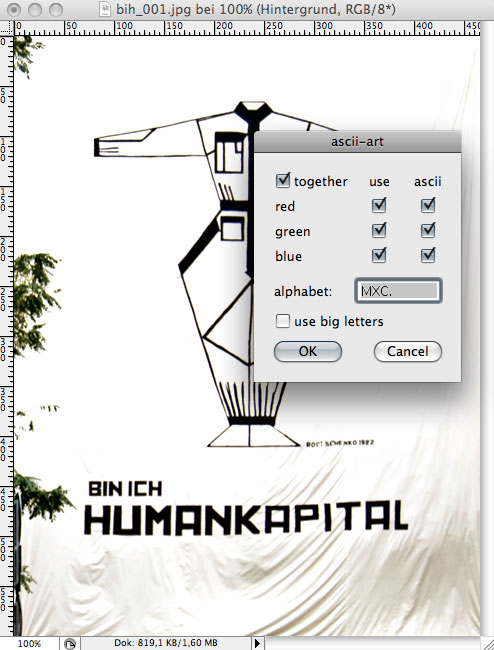 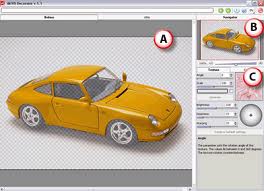 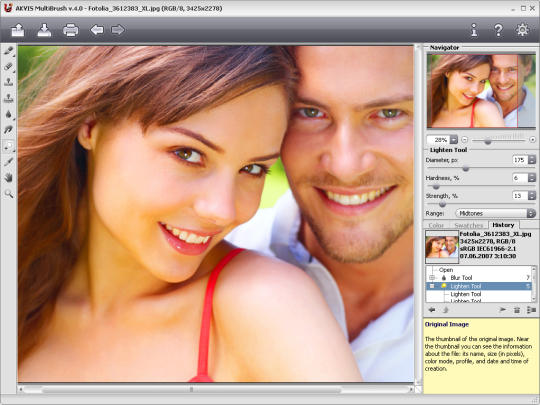