AKVIS Chameleon is an efficient tool for automatic adjustment of inserted objects to the target image color range and smoothing of the object's border. This ingenious software makes the process easy and entertaining. Earlier one had to thoroughly select an object before pasting it into a new background; with this software this tedious part of the workflow is no longer a burden. You can concentrate on the creative part and forget about complicated selection techniques. The tool is very easy to handle as it does not require precise selection of objects. Using one of four modes of collage creation in the program (Montage, Chameleon, Blend mode, or Emersion mode), you'll be able to create seamless montages that automatically smooth edges, adjust pasted images to a target color range like a chameleon, make the object semi-transparent dissolving the pasted image in the background, orient difficult objects.

1. Added compatibility of the plugin with Adobe Photoshop CS6 and Photoshop Elements 11.
2. Fixed bug that caused to crash the program when using GPU on Mac OS X Lion 10.7.3.
3. Fixed bug that occurred when changing the interface language in the plugin on Mac.
4. Improved compatibility of the plugin with Corel PSP X4.
5. Fixed bug when working with certain color profiles.
6. Improved color processing when loading the RAW images.
7. Added support for Sony images (SLT-A35, SLT-A65V, NEX-5N).
8. Improved support for GPU (checkup of the maximum amount of available memory).
9. Added support for AMD HD5450, for GPU acceleration.
10. Fixed the EXIF error and the orientation error when saving JPEG.
11. Improved the Print dialog (when no printers are installed). 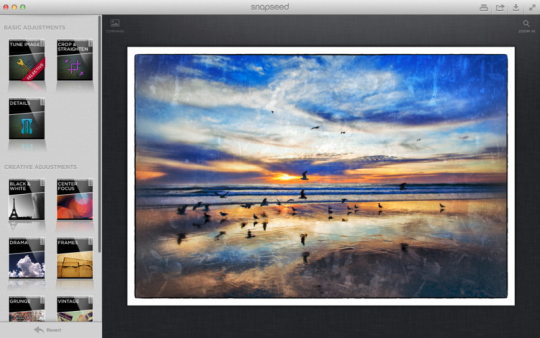 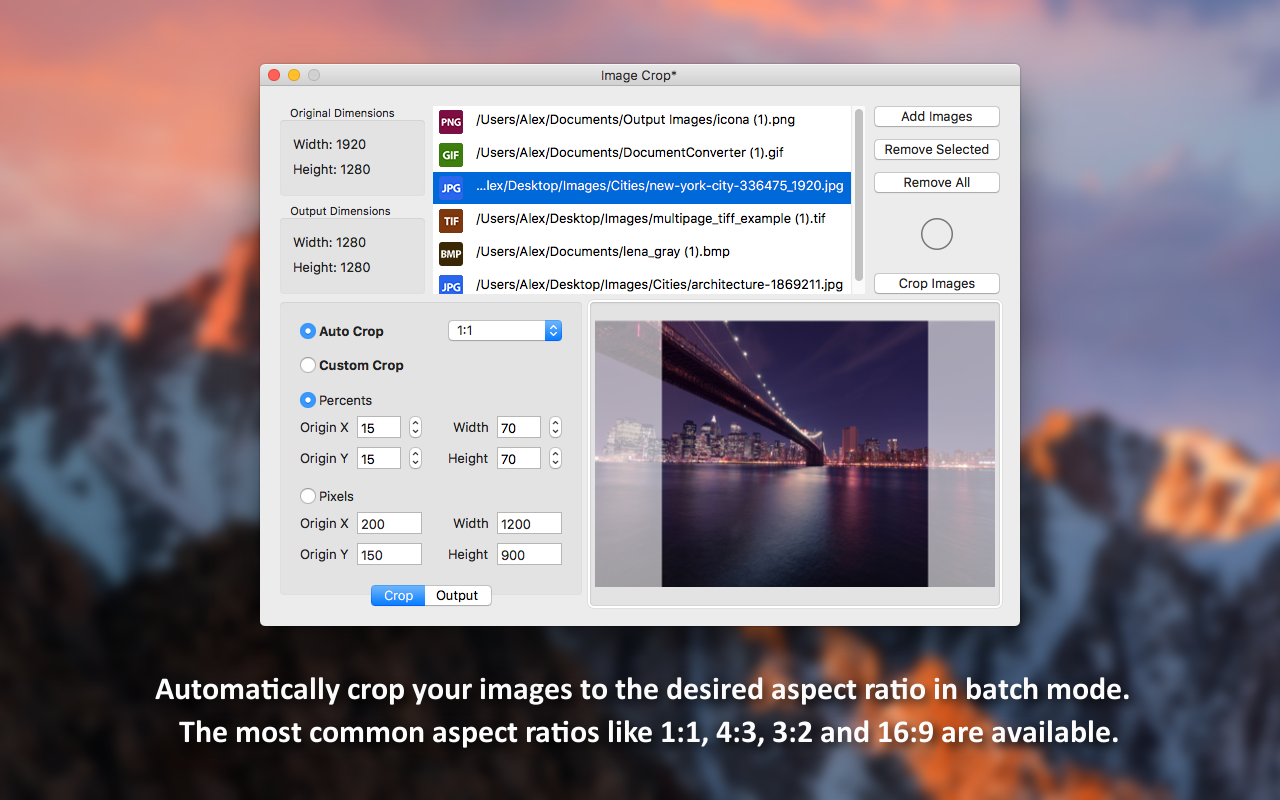 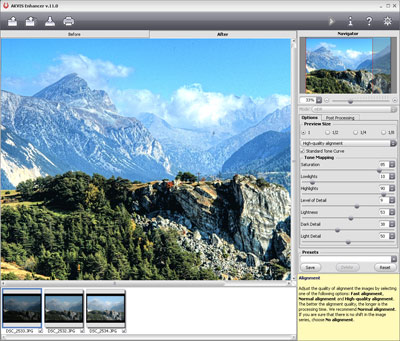