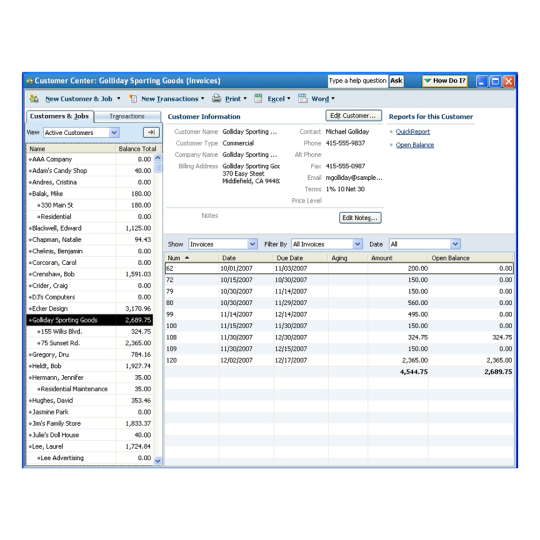 The FM Books Connector plug-in provides FileMaker Pro access to every available record stored in a QuickBooks company file. Using this plug-in you can freely and easily exchange data between these two powerful applications. It allows you to populate QuickBooks with FileMaker data, and extract data from QuickBooks into FileMaker. It does not require knowledge of XML, communicates with all available QuickBooks Tables, Records, and Fields. It also includes demo file and detailed documentation, online tutorial videos for coding examples.

Version 9.0.01: Resolved an issue in the FM QB Bridge that prevented connection to older versions of QuickBooks. This issue only affects the 64-bit version of the FM Books Connector plug-in.

Version 8.0.0.1 resolved issue in which certain request types were not fully defined in newer versions of the QBXML SDK. 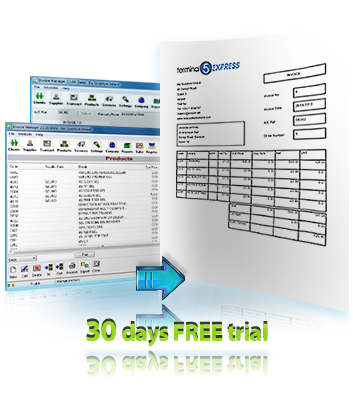 Other Software of Developer Productive Computing 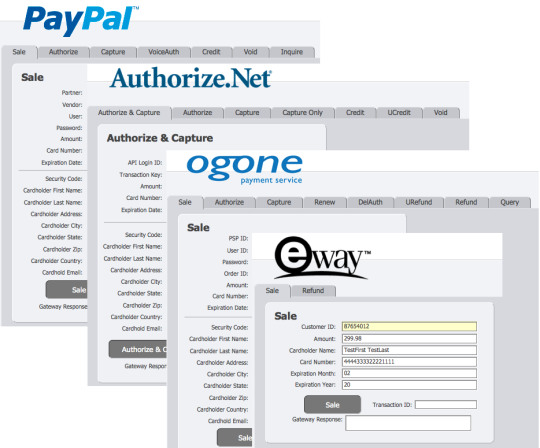 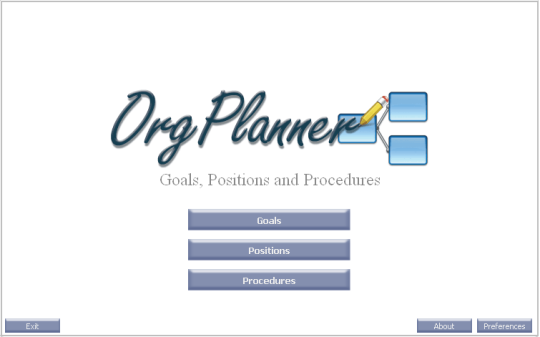